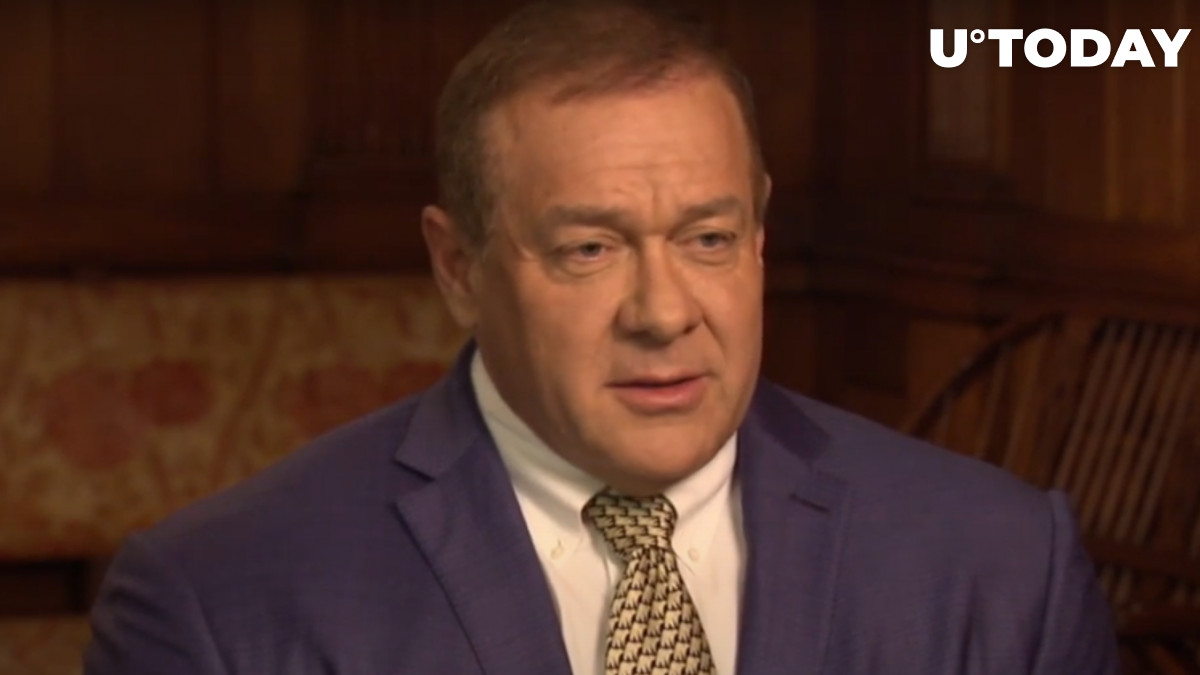 In a recent tweet, Scott Minerd, chief investment officer at investment firm Guggenheim Partners, has opined that Bitcoin’s pivotal support level at around $30,000 “may soon fail.”

He believes that it keeps becoming weaker with each new test.

A technician's rule to remember with Bitcoin: "Every time a support level is tested it becomes weaker." That would mean support for $30,000 may soon fail.

Earlier today, Bitcoin dropped as low as $31,012 on the Bitstamp exchange, but it then managed to bounce back to the low-$32,000 region. The largest cryptocurrency is currently trading in the green.

Later, he reiterated his bearish call, claiming that Bitcoin was in the middle of “a crash.”

After its massive plunge in May and a failure to find footing above the $41,000 level in June, Bitcoin has now been range-bound for over three weeks.