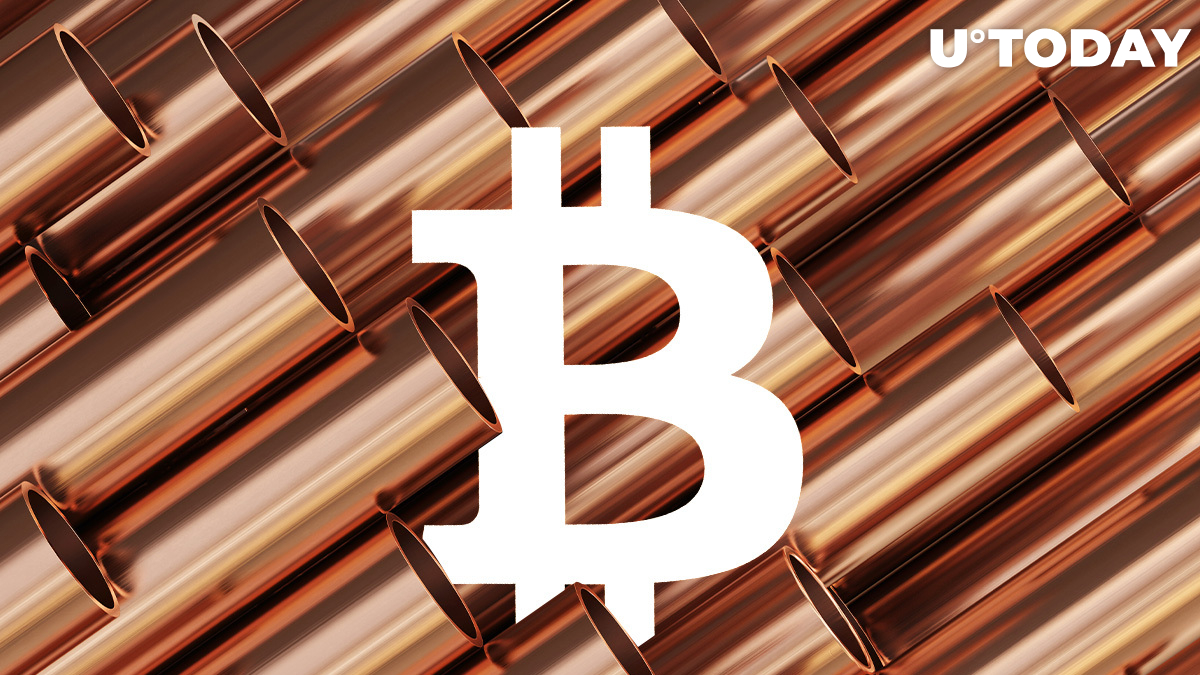 Jeff Currie, global head of commodities research at Goldman Sachs, has rejected the idea that Bitcoin is replacing gold in a recent interview with CNBC International:

The digital currencies…they are not substitutes to gold. If anything, they would be a substitute to copper…They are pro-risk, risk-on assets.

Currie argues that Bitcoin is "definitely" a risk-on asset based on Goldman's trading history:

He explains that gold, as a risk-off asset, hedges bad inflation, which is observed when supply is being curtailed.

Gold crushed Bitcoin in May

When Bitcoin started eating away at demand for gold-backed exchange-traded funds in late 2020, Wall Street started crowning it as the "new gold."

However, the tide has turned in the yellow metal’s favor as of late. While Bitcoin logged its third-biggest monthly drop on record in May, gold was up seven percent within the same period—its best month since July 2020.