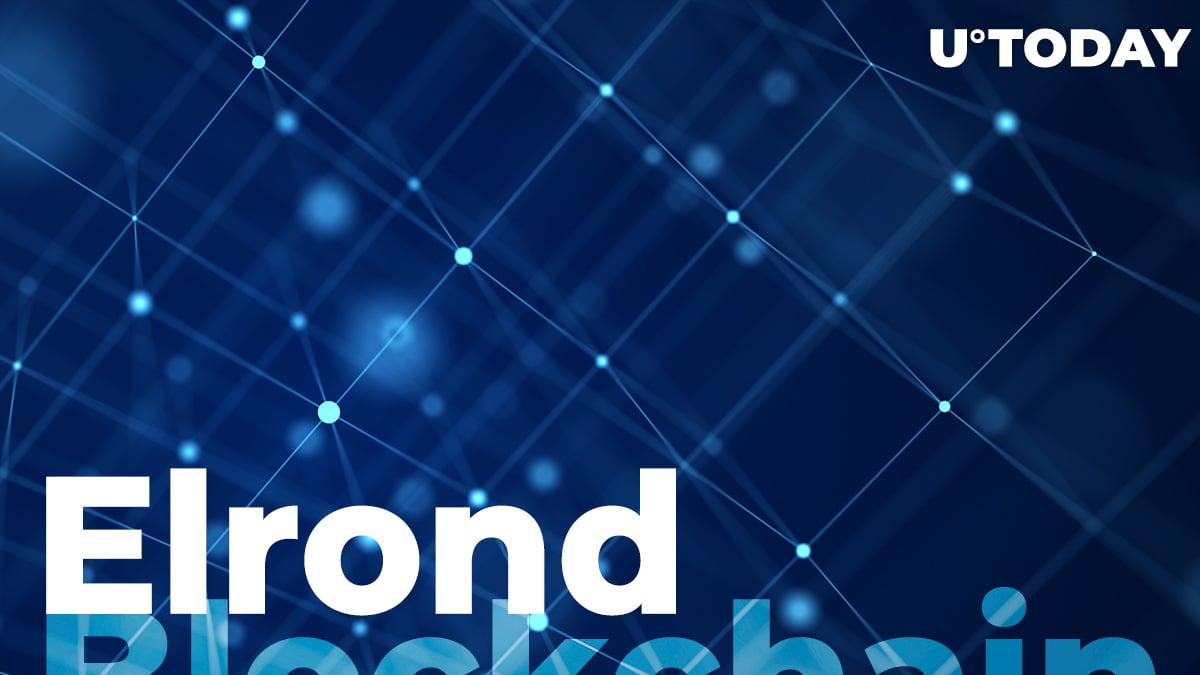 Elrond, a leading blockchain company in the industry of highly scalable and energy-efficient blockchain solutions, has become carbon negative by offsetting more CO2 than their network accounts for, according to a press release.

Elrond CEO Beniamin Mincu expressed his feelings about current environmental issues concerning climate change that become a serious challenge that can only be solved by immediate action.

Unfortunately, even though blockchain technologies can solve many complex economic problems, most of the implementations involve large-scale solutions that can only work with proactive mining processes that are energy inefficient. During periods of high network congestion, some crypto blockchains consume more electricity than a medium-sized country.

Elrond blockchain network is currently working at a capacity of 15,000 transactions per second with an ability to work with 100,000 TPS without spending as much energy as traditional cryptocurrencies. The energy that is required for Elrond to process a transaction is up to six million times lower.

Elrond is committed to ensuring that its technology is making a positive contribution to the planet and has partnered with Offsetra to permanently stay ahead of the blockchain's carbon footprint.

The company is constantly offsetting more CO2 than its blockchain is responsible for. Experts from Offsetra have analyzed Elrond blockchain's carbon footprint by researching the energy consumption of more than 5,000 servers spread across 30 countries on six continents.

The overall positive impact on the environment for the Elrond blockchain totaled 25 percent with an observed 6 million kg CO2 and offset 7.4 kg of CO2. The network has achieved carbon-negative status after its first series of investments in verified green projects.