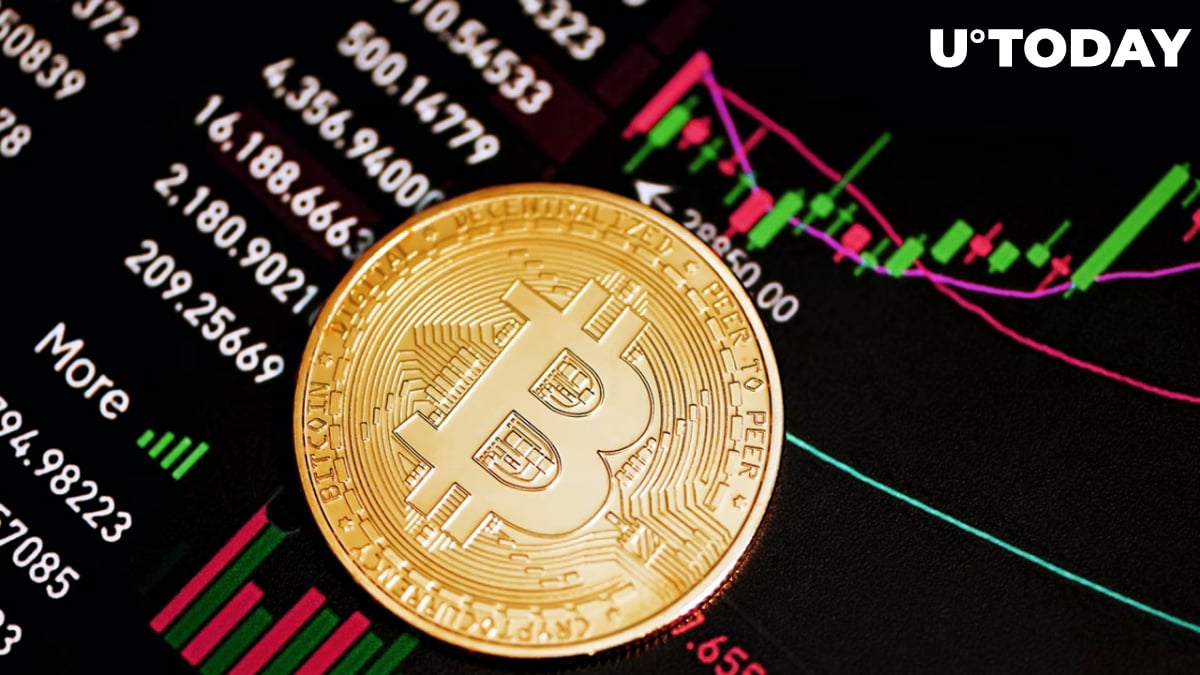 While Bitcoin is still consolidating around the first resistance levels reached since the reversal from around $28,500, the on-chain metric shows a new all-time high of 4.45 million BTC being untouched for over five years, according to Glassnode.

The long-term holder supply is one of the best metrics for determining sentiment among long-term investors and those who are considering Bitcoin as a store of value rather than a speculative asset.

The rising inactive supply could suggest that Bitcoin has actually entered an accumulation phase after active distribution since November. According to the chart, we saw a strong decrease in the inactive supply in the middle of 2021 until now.

Why does inactive supply matter?

The number of inactive coins on the network could act as both a social and market indicator. As mentioned, it is easy to determine sentiment among long-term holders but, in addition to it, the Bitcoin Supply Last Active 5+ years ago may reflect the pressure being put on the market.

The decreasing number of inactive coins on the network usually correlates with bearish trends on the market as even long-term holders are dumping their coins to either avoid losses or break even on their positions.

The highest spending rate of long-term supply is usually observed around a rally’s tops or during a massive sell-off on the market, when panic prevails among all types of investors.

With the normalization of long-term supply spending, we saw almost an immediate retrace on Bitcoin, which gained over 10% to its value in the last week. Unfortunately, the rally slowed down as Bitcoin failed to reach the 50-day moving average.