Arman Shirinyan
More traders are opening $50,000 call options. But how will it reflect on the current market? 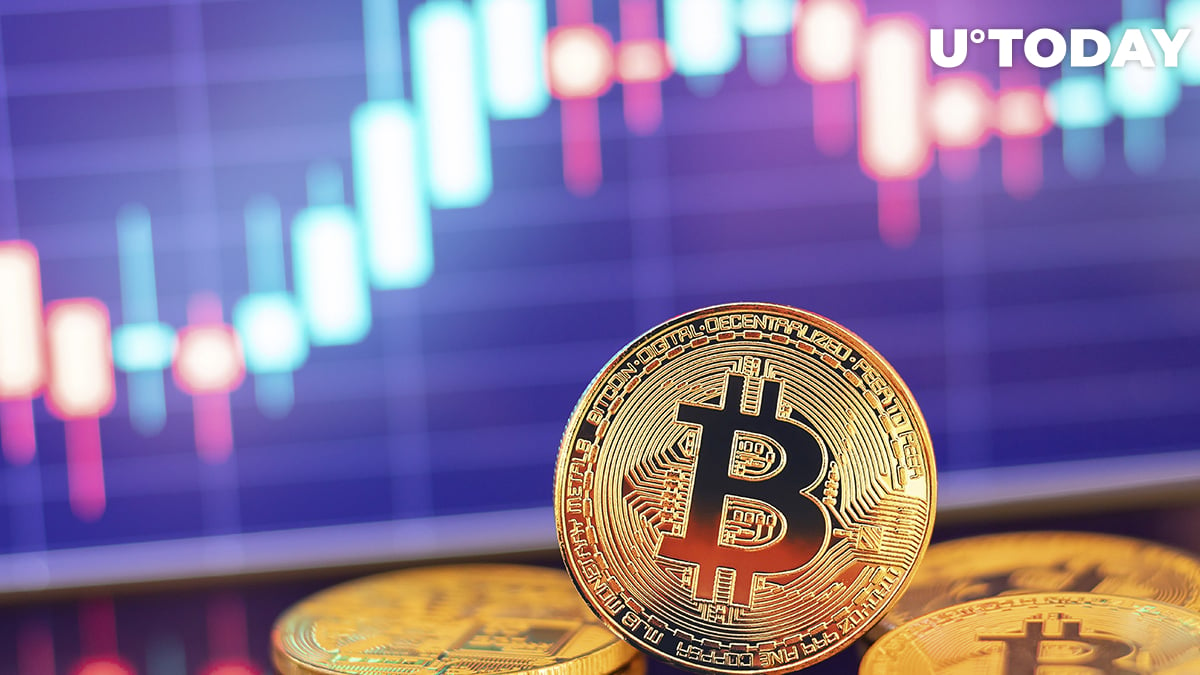 According to bybt, traders have opened more than 10,900 worth of Bitcoin positions on the $50,000 call options. The recent Bitcoin options expiry has led to interesting volume movements on new Bitcoin options that are offered on the derivates market.

Usually, options are not being used to directly trade and bet on any Bitcoin price. But due to the high market volatility and the rapid growth of Bitcoin, we might face a situation in which private traders are trying to make a good profit by buying into high-risk assets.

Current open interest, or simply the volume of the opened options, has hit almost half a billion dollars on the $50,000 option calls. In addition to high open interest on option calls that are being considered "bullish" for the market, we can also see high volumes on the put (sell) options. The largest amount of put options is being opened at the $20,000 value. But, according to the open interest on those positions, it is most likely that put options are being used to hedge large long positions on the market.

Recently, Bitcoin's price has increased by 34 percent and hit the $40,000 mark. At press time, the cryptocurrency is consolidating at the price of $40,000.