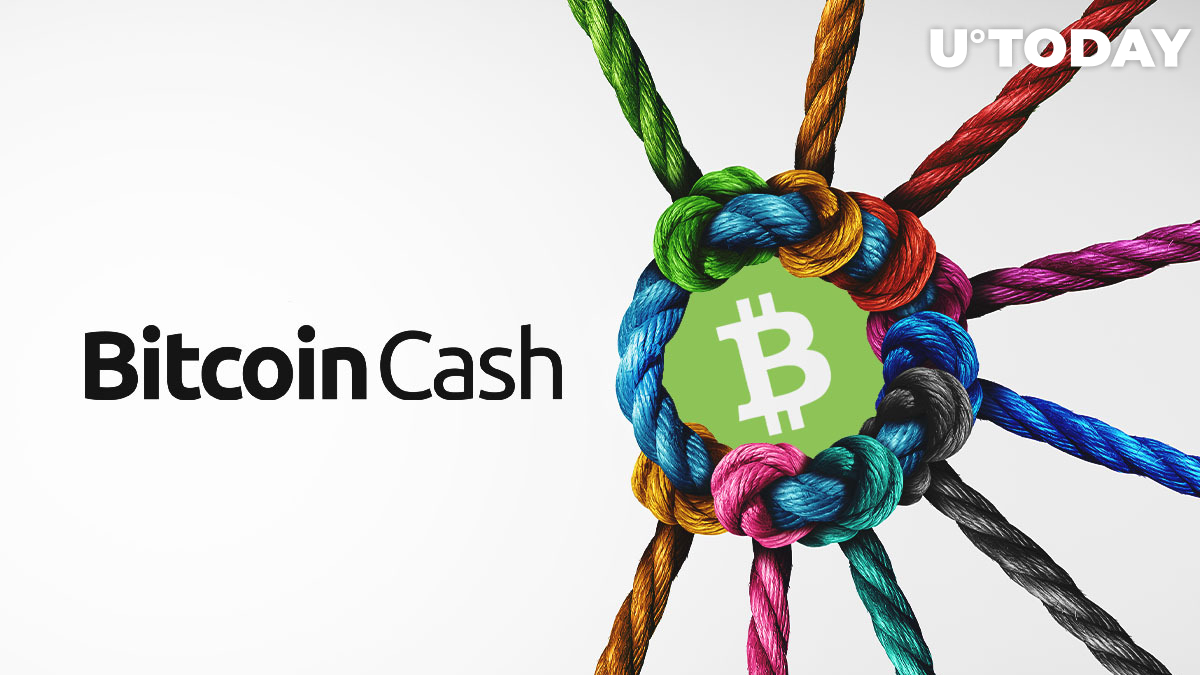 BitMEX, one of the leading derivatives trading platforms, recently launched a Bitcoin Cash perpetual swap contract that was announced earlier this month.

Traders don’t have to touch BCH or USD

The BCH/USD swap contract will allow BitMEX users to trade with leverage of up to 25 times.

According to the exchange’s explanation of the contract’s specifications, users are not required to have BCH or USD for trading the contract.

Traders post margin in XBT contracts (each is worth $1). Traders who deploy the BCH/USD perpetual swap will see their Bitcoin balance grow or decrease based on their performance.

BitMEX debuted Bitcoin Cash futures back under the BCHX17 ticker symbol back in November 2017, which allowed its users to long or short the fork with 20x leverage based on the BCH/BCH exchange rate.

In a new tweet, BitMEX CEO Arthur Hayes asked users for suggestions about how they should expand their new product range.

His followers inevitably started shilling their own favorite cryptocurrencies in the thread.

Hayes, taking a jab at Bitcoin’s largest fork, also rubbed some of his holders the wrong way, but he used even harsher words to describe XRP when its perpetual swap contract got listed back in February.