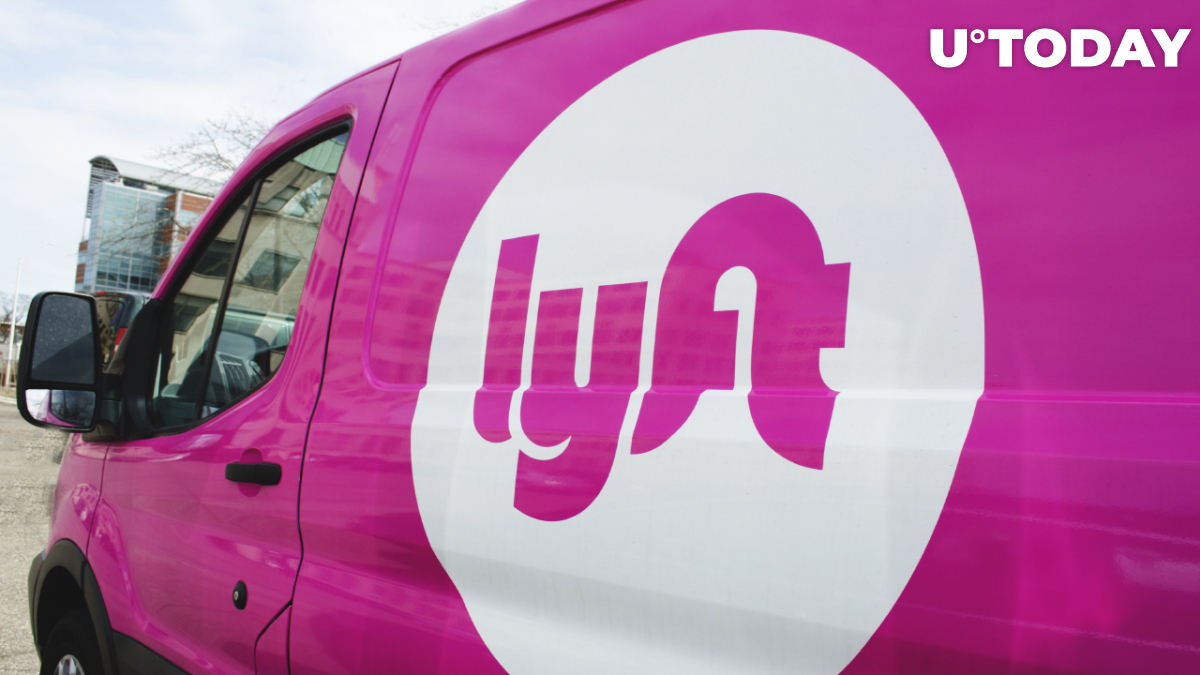 Brian Roberts, tech veteran from the $13.4 billion start-up Lyft, has joined Ethereum NFT marketplace OpenSea as its CFO (Chief Financial Officer). This strong addition to the company is another step toward the further development and adoption of Web3 startups.

Roberts said in an interview with Bloomberg that he was looking forward to leaving the company that he was working at since 2015 as the company's CFO. He joined the NFT marketplace without thinking about it too much since he strongly believes in the future of Web3 technologies and companies.

The former Lyft employee said that he had not been this excited about joining a company for a very long time and compared OpenSea with 1990s eBay that has been developing since the dawn of the internet.

OpenSea was founded back in 2017 and has become the largest marketplace of non-fungible tokens. NFT technology allows the creation of a unique piece of digital content by using blockchain technology.

Lyft is not the first and only company in Roberts' portfolio; the CFO previously worked with IT and retail giants like Microsoft and Walmart before joining companies inside the crypto industry.

Related
Ethereum Whale Buys $100 Million Worth of Coins, Down 4%

With the further adoption of blockchain and crypto technologies, professionals from IT giants like Facebook and Venrock are actively leaving their positions to become part of a rapidly developing industry that has faced $21 billion inflows after the most recent rally.

Venture capital is constantly fueling the cryptocurrency industry with large investments that exceed the volume of investments made in the past 10 years combined.