Why Were Axie Infinity and The Sandbox Some of Worst-Performing Cryptocurrencies in 2022? 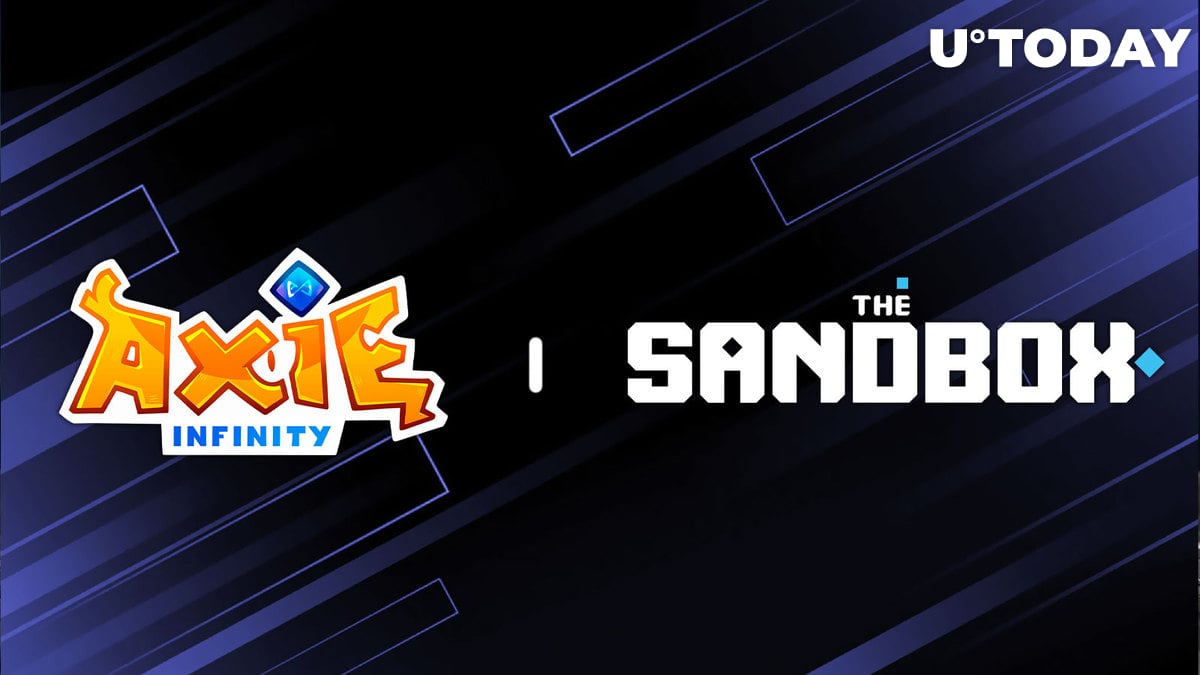 Even though Bitcoin (BTC) and other cryptos have overcorrected in 2022, the bears have been more severe with Axie Infinity (AXS) and The Sandbox (SAND). The purpose of this article is to show the reasons for this collapse.

What about the other cryptocurrencies that performed very poorly as well? Altcoins like Terra Classic (LUNC), FTX Token (FTT) and Solana (SOL) have obvious reasons for their declines. After all, they are all linked to the biggest blockchain industry scandals of 2022.

The former Terra (LUNA), for example, was one of the great highlights of decentralized finance (DeFi). However, it was connected to an algorithmic stablecoin, and when it lost its peg against the U.S. dollar, billions of LUNA units were created for this peg to remain. As a result of this mismanaged decision, the entire capitalization of the altcoin went away.

FTT is the token of one of the most promising crypto platforms, FTX. However, in November, a huge scandal began when it was uncovered that the cryptocurrency exchange did not keep its customers' money in custody but sent it to Alameda Research, another company owned by Sam Bankman-Fried (SBF).

In addition, a document was shared in the press showing that the reserve values of the SBF companies were backed by the token issued by FTX itself. The market repudiated this whole situation, and rumors of insolvency proved to be real, causing investors to abandon FTT.

Solana (SOL), one of Ethereum's (ETH) main competitors, also came into this story in a negative way. Since SBF supported the altcoin and Alameda owned many units of the cryptocurrency, investors decided they would not be in the same boat and abandoned the crypto. The altcoin managed to be surpassed in capitalization even by meme altcoin Shiba Inu (SHIB).

But what about Axie Infinity and The Sandbox? Why have they dropped so much in the last 12 months?

NFT and metaverse market down

When the crypto market starts to correct, who suffers the most are the early adopters. This is because they are considered the most dangerous. Looking at how cryptocurrencies have corrected, it is possible to analyze this clearly. BTC was affected, but not as badly as Ethereum, which did not lose as much capitalization compared to its rivals.

DeFi, on the other hand, has managed to outperform the non-fungible tokens (NFTs) and the metaverse industry because it is an environment that has been developing for some time on the crypto market, causing investor confidence to remain in decentralized finance.

In addition, the hype of the NFT arts in 2021 did a lot of damage to the image of this market. The art was sold only with the intention of profit-taking and did not offer value that matched the price, causing fear to those who were looking for projects with value for their investment and not just a fad.

Of course, the gaming market also helped this happen. Crypto investors who have been in touch with the market for some time know that Axie Infinity is the top project when it comes to NFT games. The AXS game was known for the large profits it offered its players. Some players even quit their jobs to make the card battle game with cute avatars their main income.

Surely this was never going to work because, if the main income came from the game, obviously the tokens received in the game would be turned into cash because people need to survive outside of the game. The sale of tokens caused the asset received for playing, SLP, to lose its market capitalization, making Axie Infinity less attractive to everyday players.

Just as in the arts, Axie Infinity and other NFT games showed that players were only there for the money and not for the gameplay, and something like this could never be sustained. Although updates have been made to the famous blockchain game, they have not been able to bring attention back to Axie Infinity, which no longer has players as before, and they might never have again.

What about The Sandbox?

Besides the fall of the gaming market, the metaverse is no longer a hot topic among the crypto community. The fact is that many companies, institutions and countries have decided to embark on a virtual universe, but this does not mean that they are interested in buying tokens like SAND, for example.

Already within the crypto market and the world of gaming and technology, some experts are skeptical of the metaverse, believing that it needs a lot of development. The Sandbox is not yet completely user-friendly enough to justify a large migration of people to it.

However, this does not mean that The Sandbox team stood still this year. Developments were made, but they also fell short of being a bullish catalyst for SAND, which in the last 12 months has lost 93% of its market capitalization, just as AXS has experienced the same correction.