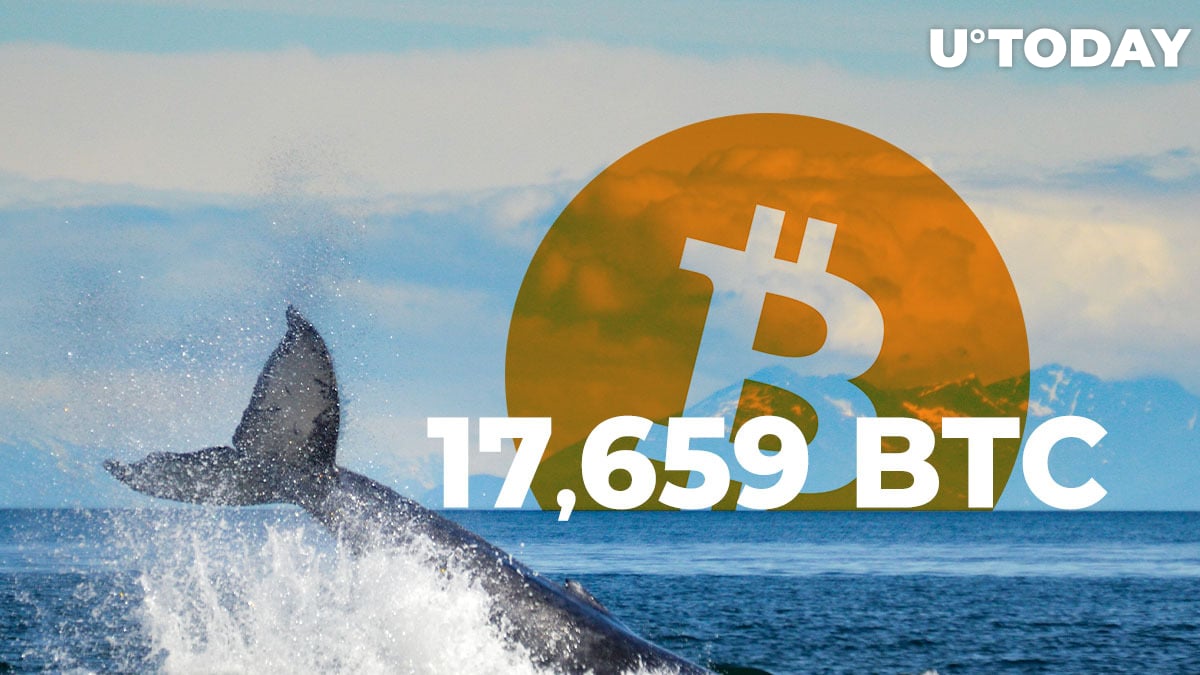 According to the figures posted by Whale Alert, over the past twenty-four hours, so-called Bitcoin whales have wired 17,659 BTC, sending them between the top crypto exchanges Coinbase, Binance and unregistered BTC addresses.

Bitcoin whales keep moving gargantuan stashes of BTC to exchanges from their wallets and back.

Mammoth-sized funds in BTC are often moved, this data is made public, and many in the cryptocommunity are convinced that whales are able to manipulate the BTC price. This is often confirmed by independent research.

Aside from that, 2,500 BTC was sent to Bitstamp and 1,174 BTC got moved to OKEx. Both transactions were conducted from addresses with anonymous owners.