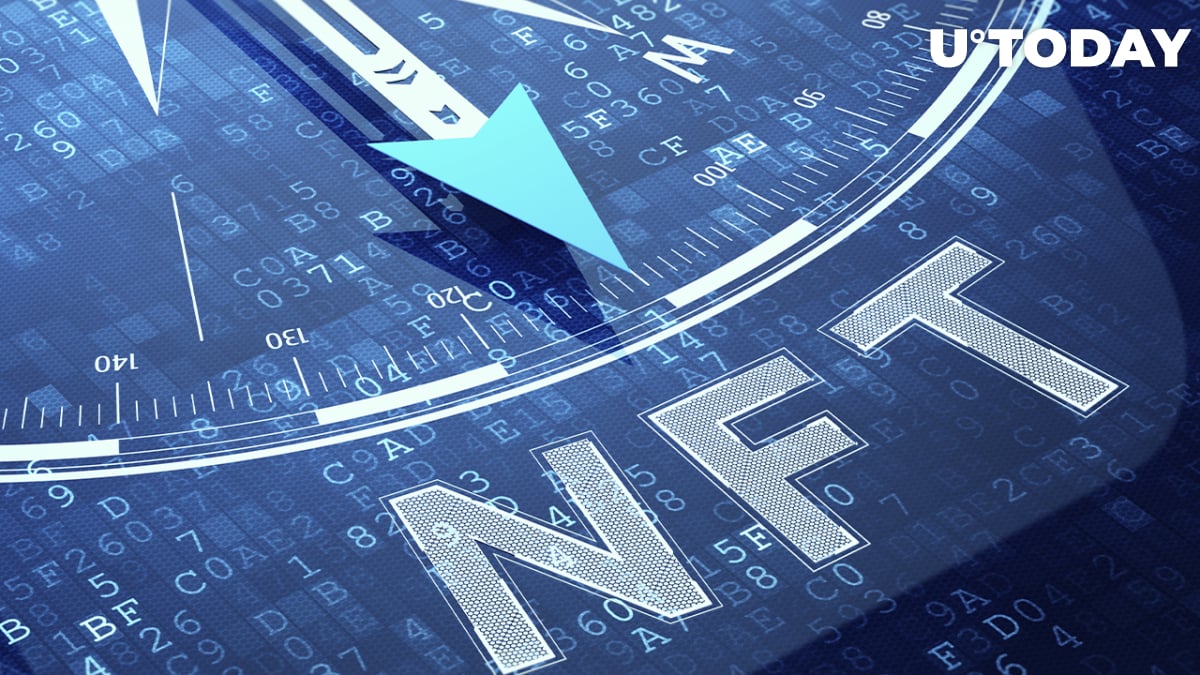 Prominent American venture capitalist Paul Graham believes that it is foolish to outright dismiss non-fungible tokens (NFTs) as scams since it remains unknown what their future utility will look like.

NFTs can be used for so many different things that you're inviting history to make a fool of you if you dismiss them. Even if I were sure that most current uses of NFTs were bogus, I'd never dare to say that all possible uses were.

The co-founder of seed capital firm Y Combinator says that he would "never dare" to predict all possible uses of that technology.

Last May, Graham tweeted a non-fungible token, "Save Thousands of Lives," issued by nonprofit Noora Health.

Related
Shiba Inu (SHIB) Price Rockets 25%, Outperforming Dogecoin (DOGE)
The renewed debate over the viability of NFTs comes after indie game supporter Itch.io lambasted the latest cryptocurrency fad as "a scam," adding that it is only useful for exploiting creators and running the planet.

It also launched a scathing critique of the growing number of companies that support non-fungible tokens, claiming that they only care about profit. As reported by U.Today, some big-name corporations, such as Walmart and YouTube, are exploring the space.

At the same time, popular messaging and digital distribution platform Discord backed away from its plan to support crypto and NFTs after facing massive backlash from users.

While critics claim that the utility of NFTs is restricted to creating pyramid schemes with "ugly JPEGs," potential use cases include gaming, Metaverse, real estate and medical records since the technology provides permanent verifiable proof of ownership.

In other news, the unmasking of the co-founders of the Bored Ape Yacht Club (BAYC), the flagship NFT collection, by Buzzfeed journalist Kate Notopoulo, recently sparked another debate about the importance of accountability in the fast-growing sector.
#NFT News