Yuri Molchan
The Del Valle School District near Austin, Texas, is attempting to bring Tesla in to build its major Сybertruck factory there and create new jobs for the area 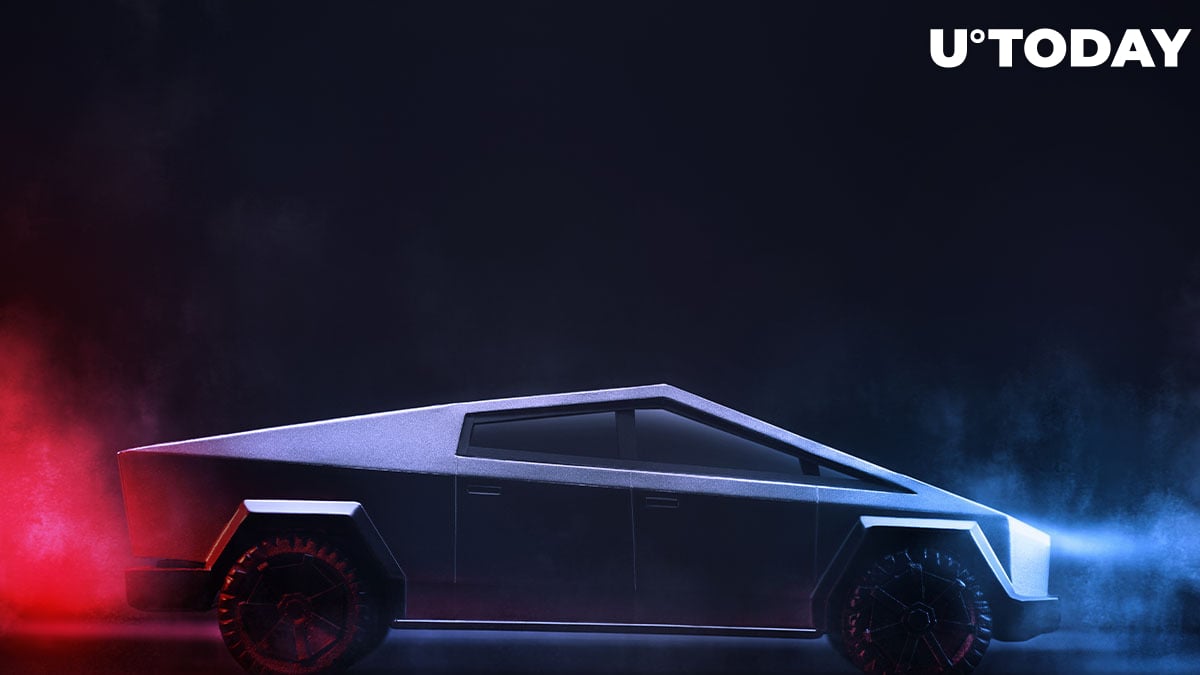 TechCrunch has reported that while Tesla is searching for the perfect location for its new factory to make and assemble its Model Y SUV and cybertucks, the Del Valle School District near Austin, Texas, is mulling over giving Tesla a massive tax holiday and allowing it to break some local regulations while selling its products.

In particular, the authorities may allow Tesla to sell its cars directly to customers, which is normally prohibited in Texas, as TechCrunch writes.

Elon Musk was one of those who openly expressed dissatisfaction with the lockdown driven by the current COVID 19 driven pandemic.

Back in early May, he, along with Tim Draper, tweeted that America should be released from the forced quarantine and be allowed to get back to work to lift the economy after the major blow dealt by the pandemic.

Eventually, in mid-May, Musk reopened one of the Tesla factories, tweeting that they would take all of the health security measures and that should the police show up, he would ask that they arrest only him.

Robert Kiyosaki, another anti-lockdown activist on Twitter, praised Musk for this.

Now, that the Tesla CEO has shown himself to be a firm business leader in his opposition of the lockdown (many other big-names in business also considered the lockdown dubious), perhaps the authorities of the Del Valle School District area believe that if another wave of the pandemic occurs, the Tesla factory could provide jobs for its people, even if the government imposed another lockdown.

Will Tesla’s Cybertrucks occasionally roast you?

Statistics over the years show that the futuristic Autopilot feature offered by Tesla and currently being implemented by other leading brands, could lead to deaths on the road.

Recently, an unconfirmed case in China was reported in which a Tesla car, which was reportedly in a self-driving mode, crashed and caught fire because of a failure in its brake system.