Yuri Molchan
Tala lending app has raised $145 million from Stellar to increase the company's crypto offerings and capabilities for the unbanked; the firm is now valued at $800 million 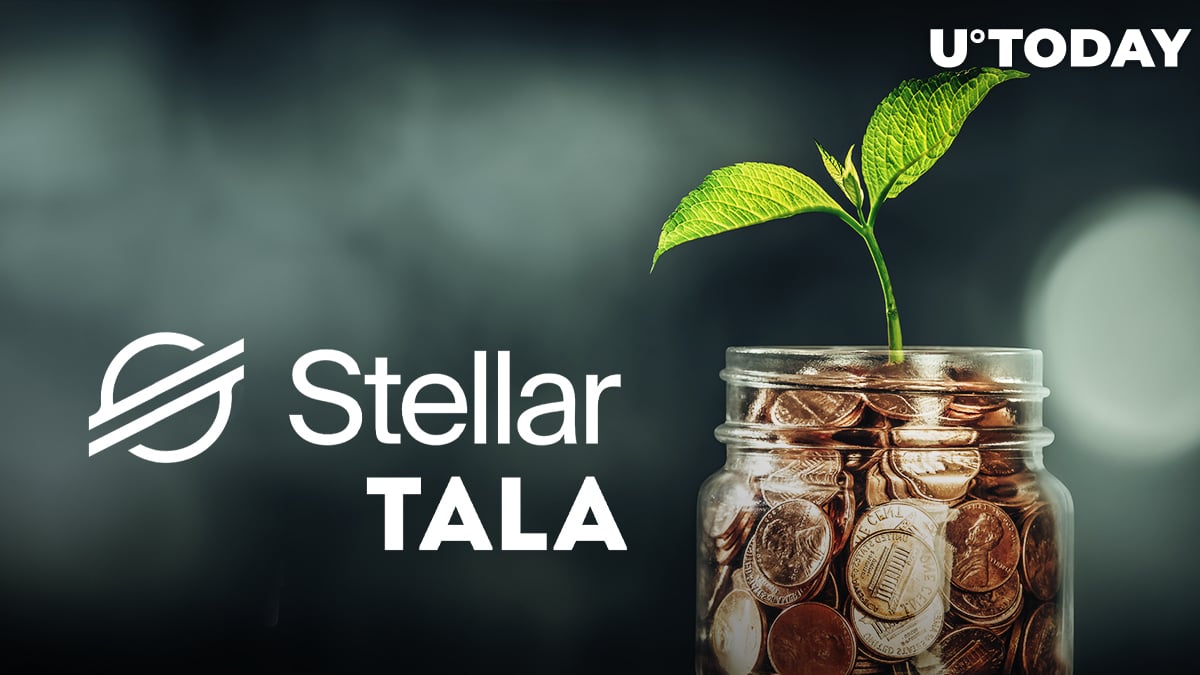 According to an article by Forbes, after partnering with such crypto and financial giants as Visa, Stellar and USDC stablecoin issuer Circle in May of this year, Tala lending app has now acquired $145 million in a funding round to expand its crypto offerings and capabilities.

In May, Tala teamed up with Visa, Circle and Stellar to provide easier access to cryptocurrencies for underbanked consumers: by @mcgrathmaghttps://t.co/86HxM5pjSq

The aforementioned partnership allowed the company users to send, receive and hold USDC, the second-largest stablecoin in the crypto market, backed by USD. Helmed by Shivani Siroya, Tala operates in developing countries, providing loans to the unbanked: Mexico, the Philippines, Africa and India.

Funding round E, which brought the company another $145 million, saw the Stellar Development Foundation and Upstart among its investors. Besides, Stellar's CEO and executive director, Denelle Dixon, earned a place on Tala's board of directors.

The CEO told Forbes that they are thinking of launching a crypto wallet for their unbanked users based on the Stellar blockchain.

I've always thought that having their [digital] wallet be on Stellar—and be able to leverage the fast, affordable, secure payment rails that Stellar offers with Tala's user base—could expand their reach.

With the money raised in this funding series, Tala's total funding now amounts to $350 million and the company is valued at a whopping $800 million.