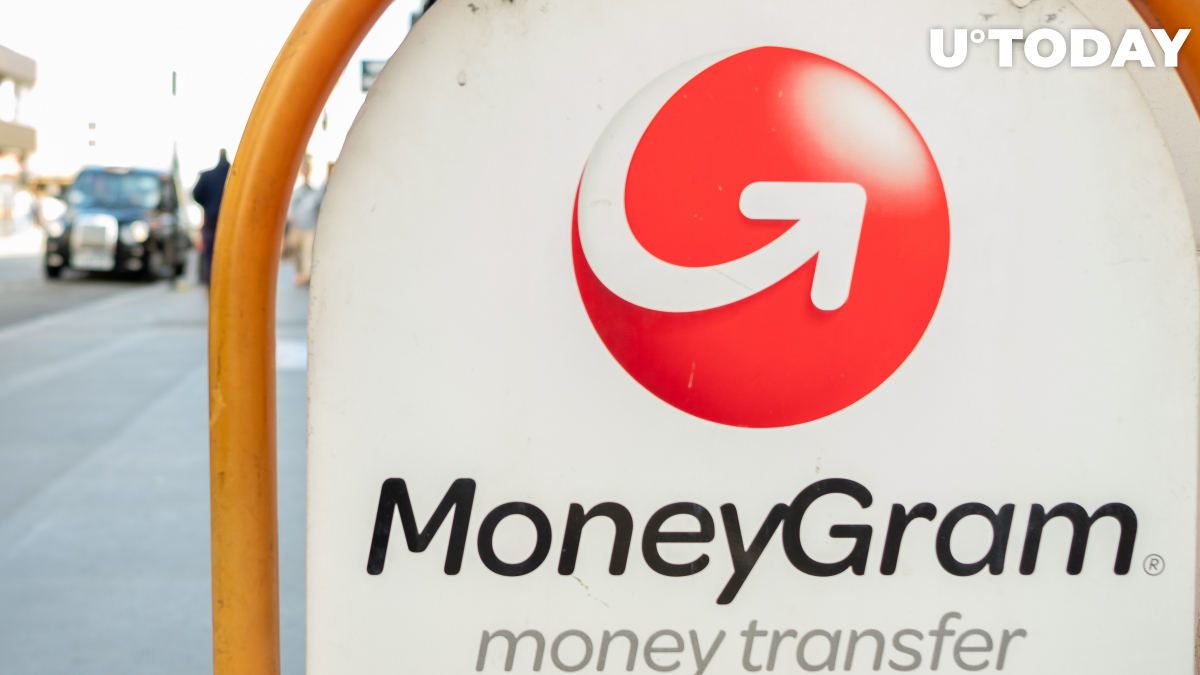 Asheesh Birla, the general manager of RippleNet, says that Ripple anticipates “a path forward” for resuming its partnership with MoneyGram.

In his statement, Birla clarifies that the Dallas-based money transfer enterprise has indeed stopped using Ripple’s On-Demand Liquidity solution, but a “multi-year” contract between the two companies was still in place.

Even if MoneyGram fails to restore its relationship with Ripple, Birla claims that the blockchain giant has “two dozen” other companies that use ODL, and new customers are expected to be announced soon.

Related
Ripple Has Proof SEC Failed to Warn Exchanges About XRP’s Security Status
As reported by U.Today, MoneyGram announced that it would suspend trading on XRP’s platform during its earnings Q4 call.

However, MoneyGram CEO Alex Holmes signaled that he would like to resume its partnership with Ripple:

We're pausing those activities just more for [an] abundance of caution..than with any other concerns about it. We've had a great relationship with Ripple and it'd be great to continue to partner with them.