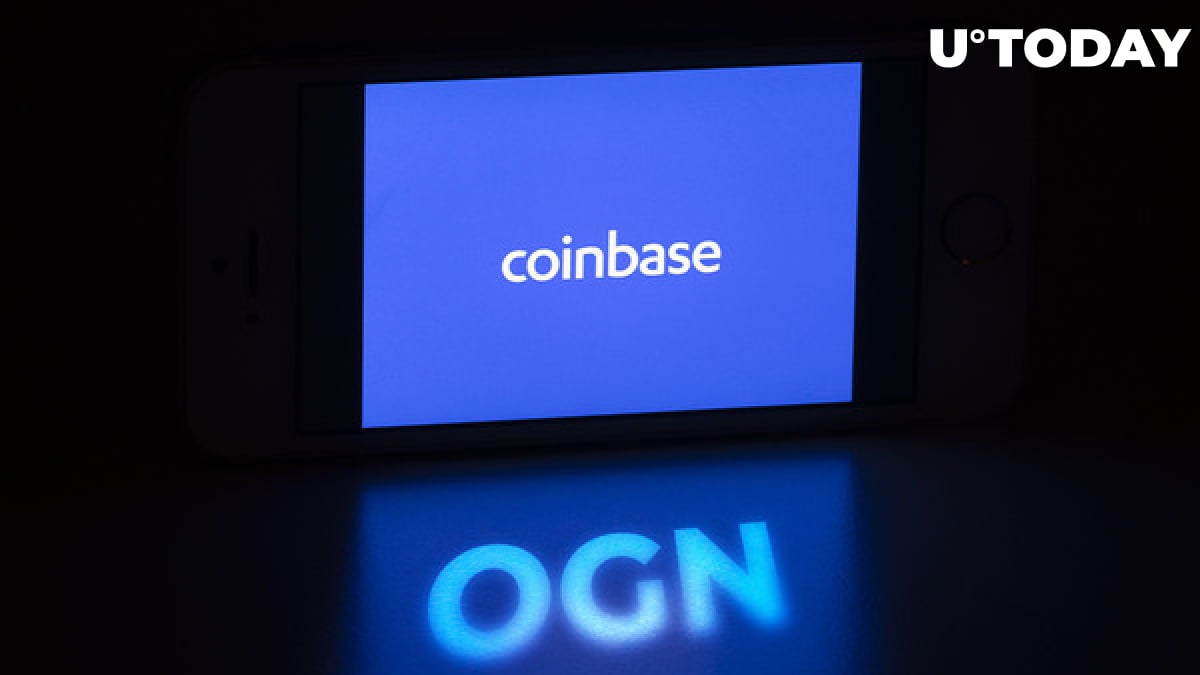 The exchange has already enabled deposits and withdrawals, but trading will start on or after 9:00 a.m. Pacific Time.

Thousands of U.S. users are already eager to lay their hands on OGN via Coinbase.

Why Coinbase is important for OGN project

Coinbase is the largest U.S.-based cryptocurrency trading venue and plans to go public via direct listing later this month. Besides, this is the easiest and most common way for U.S. retail investors to purchase crypto.

Therefore, listing on Coinbase gives a not-very-well-known cryptocurrency big exposure. According to the press release, in the past several weeks, the OGN team has already been contacted by thousands of U.S.-based retail investors who asked how they can buy the token.

Coinbase Pro will provide a retail onramp into OGN via USD.

OGN's focus on DeFi and NFTs

Origin Protocol was launched back in 2017, the year in which Bitcoin reached its peak of $20,000 and the heavenly year for ICOs.

They launched on Ethereum and then migrated to their own mainnet a year later. Since then, the team has been focusing on DeFi and non-fungible tokens (NFTs).

The platform has been in collaboration with numerous partners, including Google, Amazon and Samsung.

Origin Protocol has already launched NFTs, and now it is cooperating with such famous creators as Lupe Fiasco and Jake Paul in order to make more NFTs.

The platform has its own NFT Launchpad where, in the near future, multiple creators will kick off their non-fungible tokens.

OGN is a governance and value accrual token to be used on the Origin Platform and with products made on it.