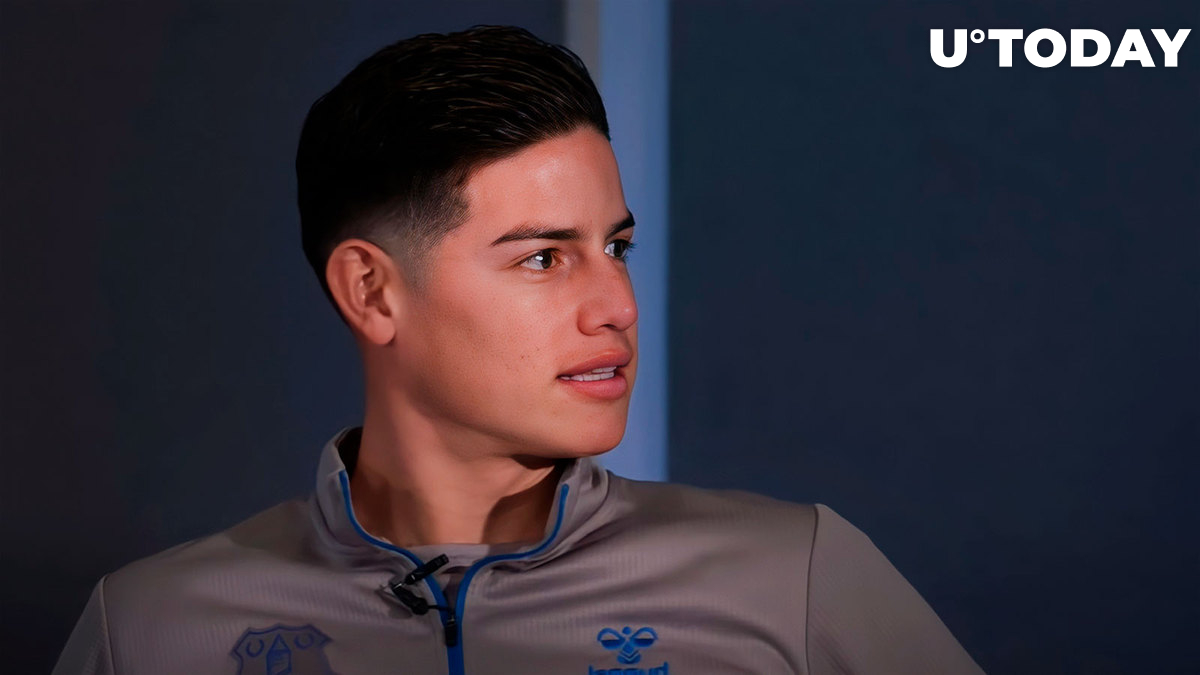 According to the statement shared by ZKSpace, a first-ever NFT marketplace based on Ethereum’s Layer 2 mechanisms with zero-knowledge rollups (ZKRs), its partner James Rodríguez has sold his first commemorative NFT collection.

👏Auction has been closed👏

This sale was organized by ZKSpace on Aug. 15, 2022, following a massive whitelist giveaway campaign in June and July.

The new collection dubbed Zurda (“left foot” in Spanish) was designed to commemorate the most impressive moments in the career of James Rodríguez, the most popular Colombian footballer.

The collection included 1 Platinum, 10 Gold, 400 Silver and 1,089 Bronze NFTs; in total, 1,500 assets were offered for sale. Every NFT is associated with a moment in Rodriguez's career. He played for Real Madrid, Bayern Munich and Everton FC, winning a list of honors, including two Champions Leagues, two FIFA Club World Cups and a World Cup Golden Boot.

The most impressive NFTs were issued in Platinum and Gold categories; these collections demonstrate crucial moments of James’ career including 2014 Puskas Award-winning goal.

On Aug. 17, 2022, the Mystery Box NFTs sale will be organized: users will be able to win random sets of tokenized and "physical" collectibles. The price of Mystery Boxes is set at 0.15 ETH; whitelisted participants can get them at reduced prices of 0.12 ETH.

Besides digital collectibles, participants in the Mystery Box sale will be able to draw signed jerseys and photos - which ZKSpace has demonstrated on its Twitter page.

Also, winners will have access to multiple virtual events on ZKSpace, including stake-to-earn campaigns, future NFT giveaways and ZKSpace Football Metaverse in celebration of the 2022 World Cup in Qatar.

As covered by U.Today previously, James Rodríguez partnered with ZKSpace in May 2022. The release of the Zurda collection and associated giveaways were the first joint partnership initiatives.