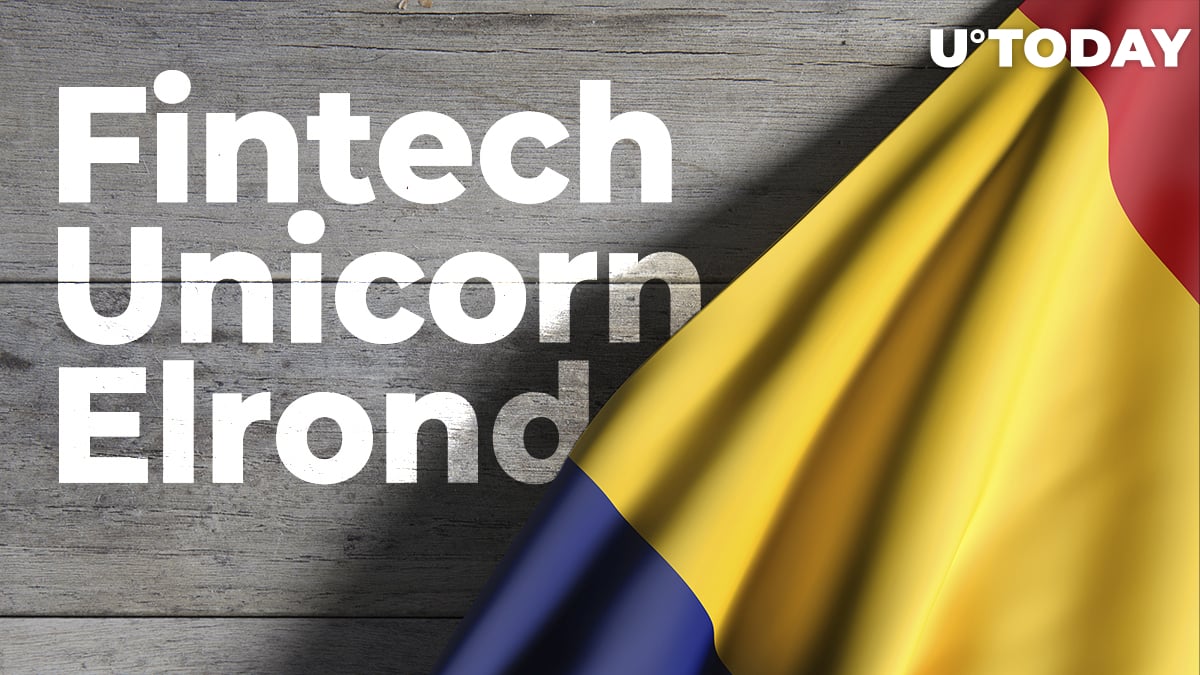 Elrond, a multi-purpose blockchain ecosystem powered by native token EGLD, shares the details of its most significant M&A deal in 2021.

According to the official statement shared by the Elrond representative on its website and social media channels, the start-up is going to acquire Capital Financial Services S.A. (known as Twispay)

Elrond to acquire payment processor Twispay, owner of the first e-Money license in Romania, pending approval of the National Bank of Romania.https://t.co/yGHrbG9lJB

Twispay is an owner of an e-money license that allows it to handle digital cash remittaces in a regulatory-compliant manner. As such, Elrond is going to expand into the retail payments segment with 100% regulatory compliance.

Twispay is a principal member of the Visa and Mastercard alliances. It has developed a strong and vibrant community of merchants: e.g., it is the official payments provider of Blue Air, Romania's largest airline.

Beniamin Mincu, Elrond Network CEO, stresses that this aqusition wll allow his company to deliver an extended suite of services in a low-cost and legitimate manner:

Elrond's goal is to create the infrastructure for a high bandwidth, low latency, transparent financial system, and give anyone anywhere easy access to it. To achieve this we are proactively working with regulators to operate in a fully compliant manner within the perimeter defined by European law. Users, merchants, companies and money institutions could benefit significantly if money flows would happen with near-instant settlement times, at 100x less cost than we pay now, with full transparency, and higher reliability

Rignt now, this M&A deal is awaiting the approval of Romania's National Bank, the regulatory body for finances in Romania.

Augustin Dobre, CEO of Twispay, emphasizes that this deal is of particular importance for both his team and the entire fintech segment in the EU:

By complementing the remarkable contribution of the Elrond blockchain, with the expertise of the Capital Financial Services S.A. team in regulated financial services and valuable EU licenses, we are creating the premises for an important evolution of financial services efficiency.

As covered by U.Today previously, Elrond has partnered with the largest proof-of-stake (PoS) blockchain, Cardano.

Due to Elrond's cooperation with Cardano, its native asset, EGLD, will go live in Cardano's cross-chain collateral design.