250,000 Bitcoins Bought by Long-Term Holders Since LUNA Crash on May 7: Details 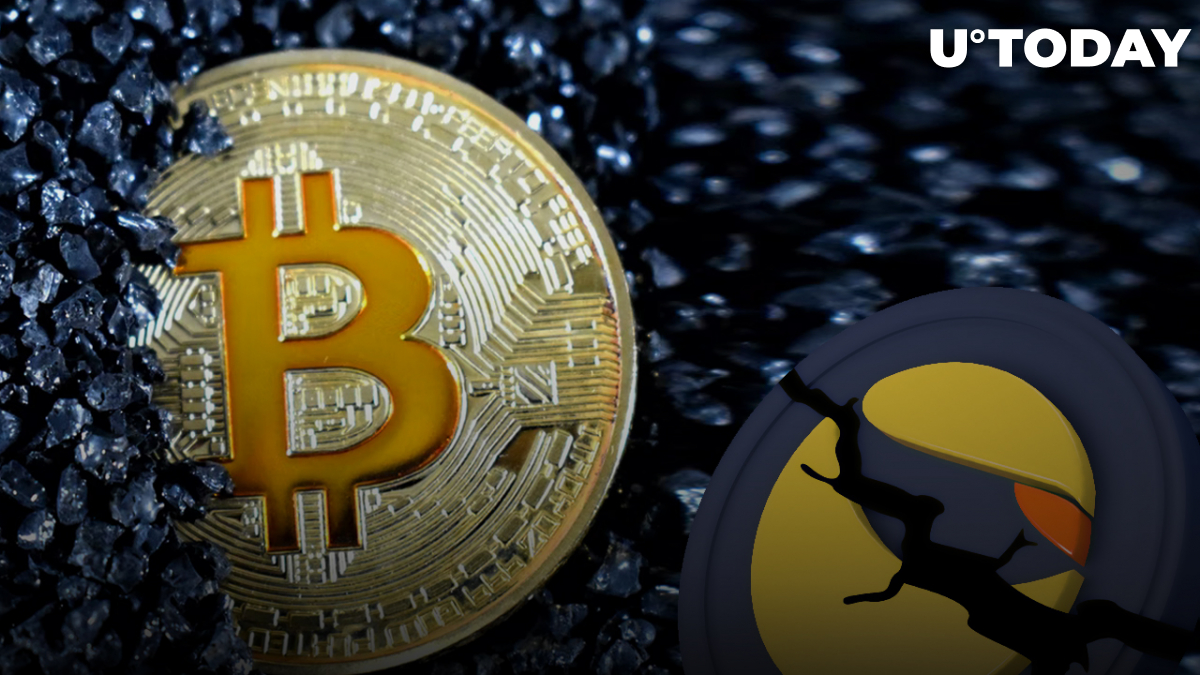 Data shared by IntoTheBlock shows that the BTC balance of a certain category of Bitcoin addresses has reached a new all-time high after Terra dumped its Bitcoin onto the market in early May.

According to the latest tweet by the on-chain data company, the BTC balance of addresses that have been holding Bitcoin for more than one year has reached a new historic peak; now, these wallets hold 12.73 million Bitcoin.

The IntoTheBlock team stated that since May 7, the owners of these wallets have acquired an astounding 250,000 Bitcoins. This acquisition began on approximately May 7, when Luna Foundation Guard (LFG), the organization behind Terra's LUNA coin and UST algorithmic stablecoin, began selling its Bitcoin stash or, rather, "lending to market makes."

LFG dumped around $1.5 billion worth of Bitcoin on the market in an attempt to support the peg of its UST stablecoin.

Strong conviction.$BTC HODLERS (addresses holding >1year) have increased their balance by 250,000 $BTC since the #Terra collapse started on May 7th.

Existing addresses have been adding significantly to their balance in this sell-off, reaching a new all-time high of 12.73m $BTC pic.twitter.com/EokQNq7nQV

Earlier, U.Today reported that a whopping 80,000 BTC had been bought by entities after it had been sold by Luna Foundation Guard on May 9.