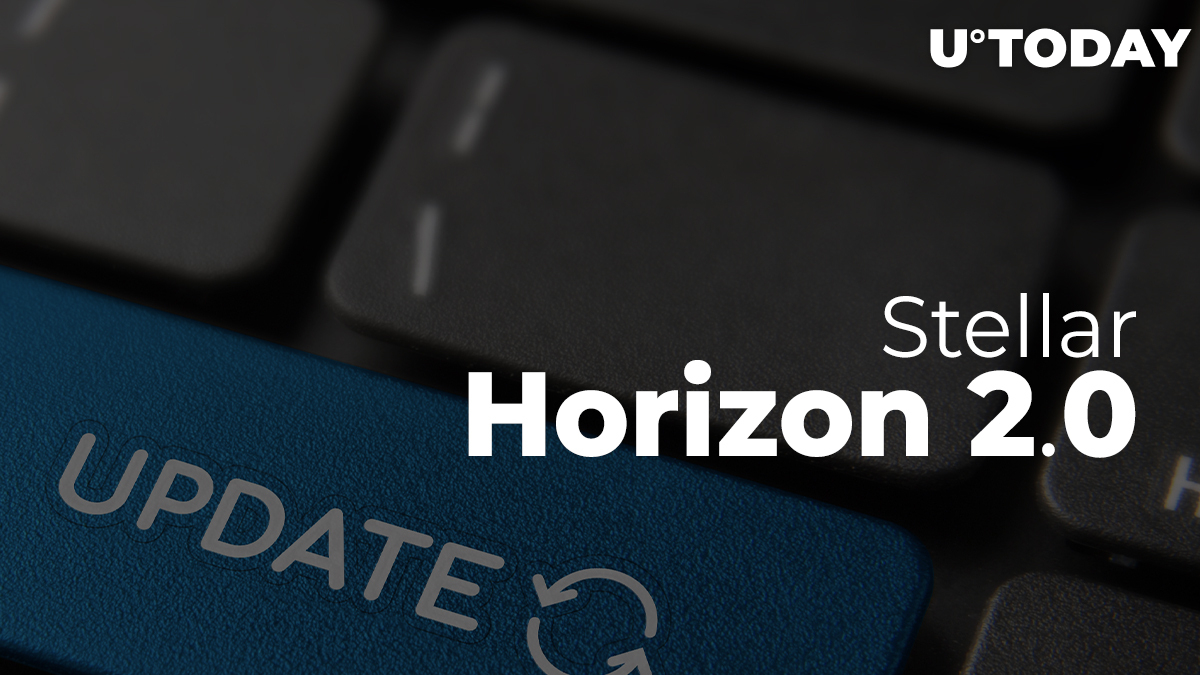 Stellar developers fully revamped the architecture of Horizon, the client-facing API server for the Stellar ecosystem. Now the point of interaction between Stellar Core and Stellar-based applications works in a more flexible manner.

Would you like to run a validator or just Horizon?

According to an official blog post by the Stellar (XLM) team, Horizon 2.0's release of its API server is up and running. First of all, it eliminates the need to rollout the Stellar validator to interact with the blockchain.

Alongside that, running a full-fledged validator did not make sense for the majority of use cases. Thus, with Horizon 2.0, its API instrument can be activated separately.

While running a validator, a client can contribute to the decentralization of Stellar (XLM) protocol or take part in crucial referendums (on fees, inflation rates and so on).

With Horizon, a customer can track events in-network, submit new transactions and explore the current state of the blockchain (such as balances on addresses).

With the new update, Stellar introduces modular architecture that optimizes the interaction between the parts of the blockchain system. The new version of Stellar Core (called Captive Core) can process ledgers entirely in-memory, so there is no more need to maintain a separate Core DB.

"Ingestion," the process of initially connecting to network instruments, now takes less than one day while it used to take weeks, even on high-end machines.

Additionally, the process of running Stellar Core becomes far more memory efficient. The consumption of HD space is lowered by "hundreds of gigabytes," the team assures.