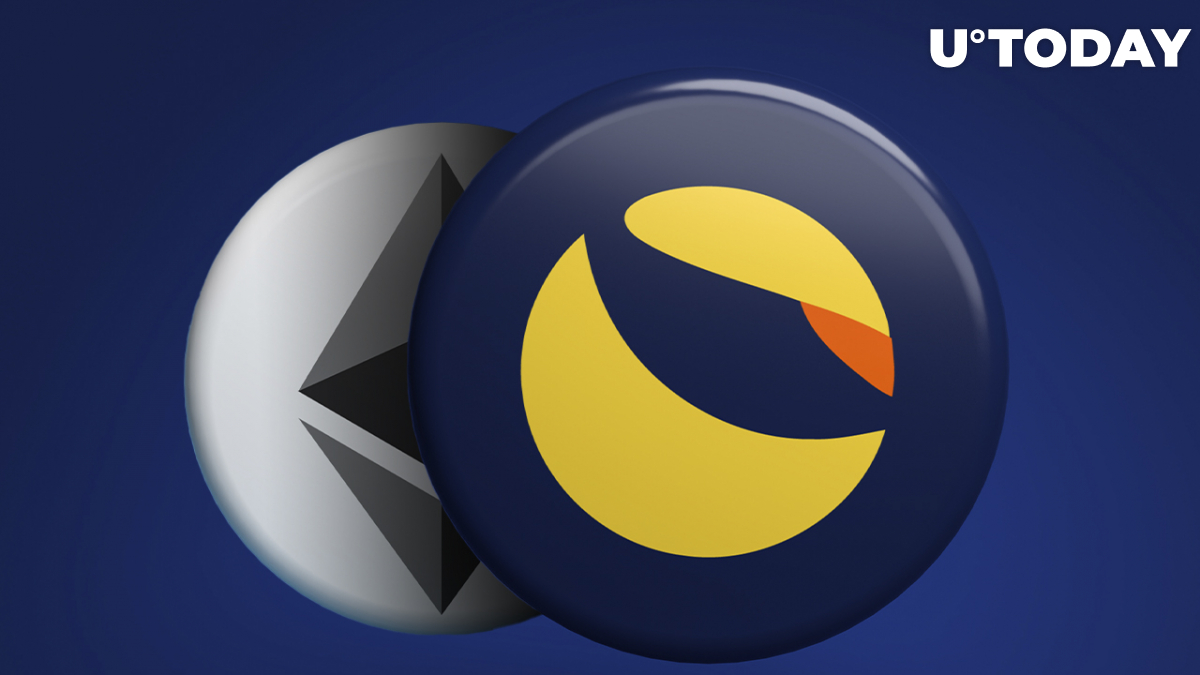 Data from Staking Rewards shows that Solana is presently the largest staked asset among all major cryptocurrencies in terms of total value staked, according to data. Solana clinches the top spot among the largest-staked cryptocurrency with $39.3 billion worth of SOL staked directly on several platforms, while Terra ranks second at $30.1 billion and Ethereum ranks third with a staked value of $27.9 billion. Cardano comes fourth with $22 billion staked.

Staking is a method of earning passive income by allowing third parties to lend a holder's cryptocurrency to investors or by using the holder's coin on the blockchain. According to Staking Rewards, around $30 billion in LUNA has been staked directly on several protocols, accounting for the majority of the token's $34 billion market valuation—likewise for Solana.

The SOL price bounced off the $75.36 level on Feb. 24 to reach intraday highs of $106 on March 2 as it faced a strong wave of buying power on the rebounding market.

At the time of publication, Solana was showing 7% growth in the last 24 hours at a present price of $102.49. Solana rose as the crypto industry faced a sudden recovery with a total capitalization exceeding $2 trillion once again.

Solana showed less impressive but still significant growth on the market. The Ethereum killer was able to return above the $100 threshold and reached the barrier at $105.

At its present price, Solana has lost almost 60% of its value from the current ATH of $261. On the positive side, SOL's downtrend has slowed down significantly as it now trades in a sideways consolidation since the end of January. The Ethereum killer, Solana (SOL), also made its debut on the Gemini Exchange.