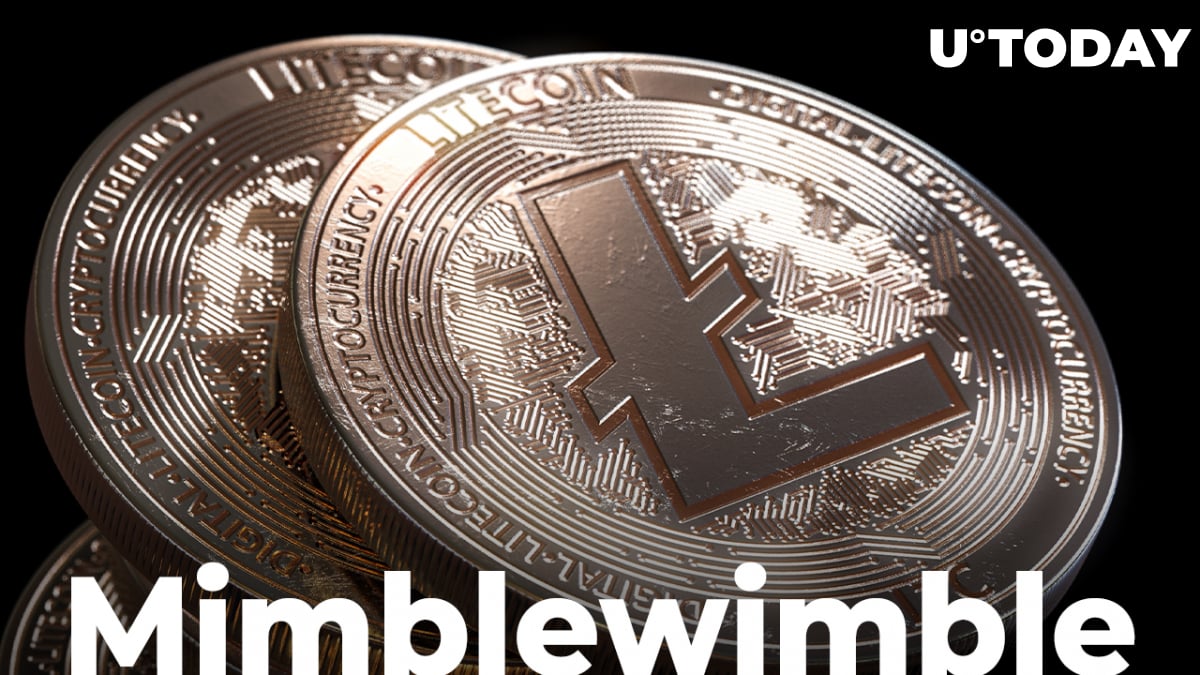 According to the official Twitter handle of the Litecoin cryptocurrency, the long-awaited MimbleWimble upgrade has been officially activated, allowing for privacy-oriented transactions on the network.

The MimbleWimble Extension Block, often known as MWEB, was used to integrate MimbleWimble into Litecoin, allowing users to opt-in to secret transactions. The MWEB, according to principal developer David Burkett, improves Litecoin's feasibility as a fungible currency that may be used for ordinary transactions, paying staff salaries, and even purchasing real estate. MimbleWimble employs a variety of cryptographic techniques to disguise the source and receiver of a transaction.

Litecoin developers earlier announced the readiness of MWEB in February 2022, while in March, they released a new version of the Litecoin Core 0.21.2 client to the testnet, which contains MWEB improvements and Taproot.

The MimbleWimble (MWEB) improvement will make Litecoin a more fungible and private cryptocurrency. In recent weeks, privacy cryptocurrencies such as Monero and Zcash have been gaining traction. Litecoin gained 5% in anticipation of the long-awaited MWEB on May 19. Litecoin was consolidating at $70.73 at the time of publication, essentially unchanged in the previous 24 hours.

Despite this, following a continuous decrease since March, the price of Litecoin appears to be stabilizing above the $52 support level. LTC might trigger a 30% ascent from current levels if it can break through the MA 50 hurdle at $98.76. A rapid upswing toward $134 might be triggered by the aforementioned barrier. The price of Litecoin is still down 82.85% from its all-time high of $412.