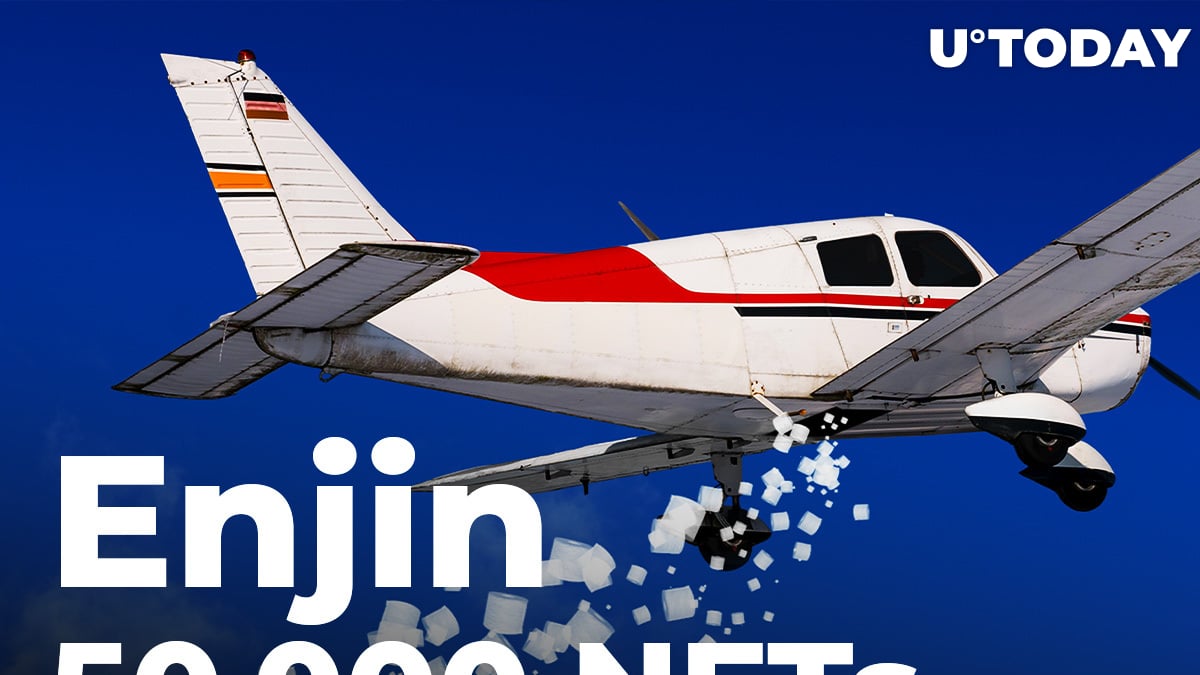 Enjin (ENJ) is a top-tier project on the digital collectibles scene. Its team authored the ERC-1155 token standard for NFTs. Now it introduces a promo campaign to bring new users to the NFT segment.

Within the framework of its new airdrop campaign, Enjin (ENJ) distributed unique non-fungible tokens between new users of its Enjin Wallet.

Once a QR-code is scanned, an NFT-send transaction was activated on Enjin's (ENJ) own JumpNet blockchain. Reading the QR-code by standard methods redirects users to Enjin's (ENJ) official website.

Additional rewards were sent to users who spread the word about the campaign terms and details on social networks. The promo campaign is dubbed "MyFirstNFT."

50,000 NFTs are distributed through JumpNet

Maxim Blagov, CEO of Enjin, stressed the importance of the new form of airdrop for community management of cryptocurrency projects:

Marketing campaigns are most effective when they interact with the audience, giving instead of demanding. Traditionally, giving away free physical items is expensive, while digital items require adding friction to prevent abuse. NFTs are revolutionary for the marketing industry: they combine the simplicity and low cost of digital campaigns with the engagement of physical marketing. For brands seeking new ways to reach their audience, this is an enormous step forward.

Besides distributing value, the airdrop was also designed to demonstrate the instruments of the DeFi and NFT segment even for new-coiners.

The Enjin (ENJ) team highlights that the whole process of distribution was completed at almost zero fees due to the advanced design of Jumpnet. To provide context, in Ethereum (ETH), this massive distribution would cost its launchers over $1,000,000 in gas fees.