Chainlink up 17% Over Weekend, Outperforming Ethereum by Daily Dev Activity 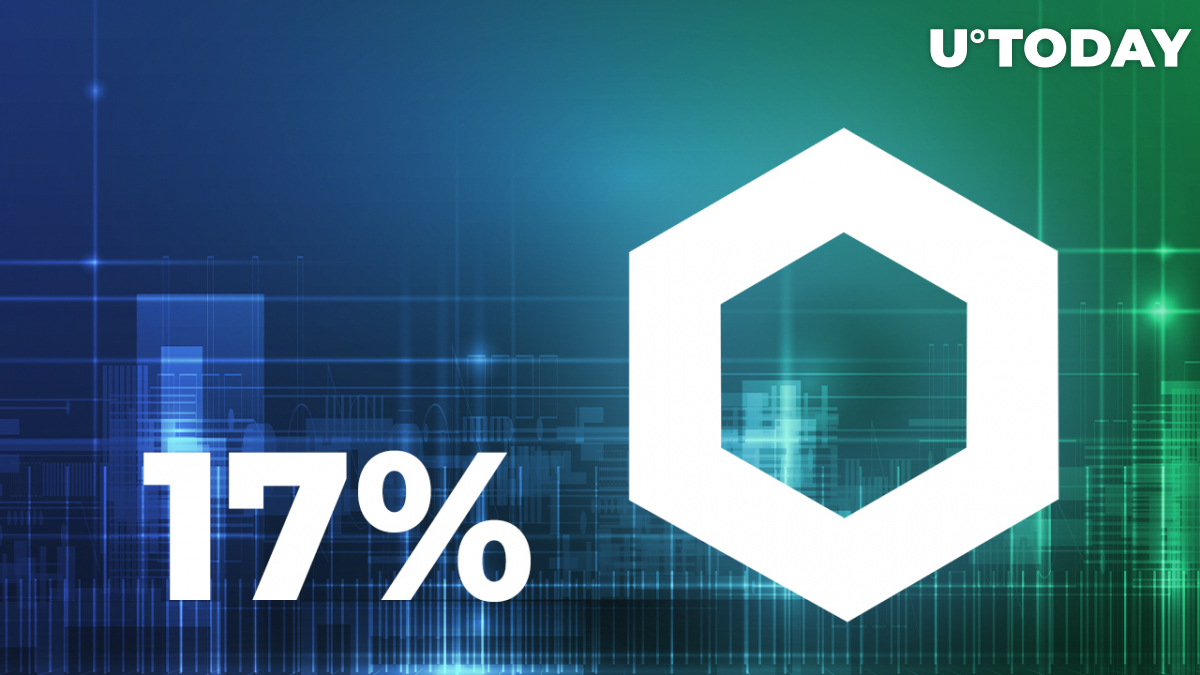 Santiment on-chain analytics agency has shared the reason why Chainlink gained almost 17% over the weekend.

The 22-ranked cryptocurrency is now changing hands at $18.65, according to CoinMarketCap.

According to the recent tweet published by Santiment, Chainlink has surpassed the second largest crypto platform, Ethereum, by development activity; this can be seen by significant updates on Github made recently every day.

According to the chart shared by Santiment, LINK developers have been making 304 major update submissions per day.

The chart also shows that LINK dev activity has been higher not only than that of Ethereum but of Bitcoin as well.

??‍? #Chainlink is currently sitting at just under $18 after the mild #altcoin resurgence over the weekend. We notably have seen that $LINK's development activity, measured by significant daily #github updates, is now outpacing $ETH's daily activity. https://t.co/ZIk3qCUKPZ pic.twitter.com/AEbAUuaQqU

LINK has been one of the most popular cryptocurrencies recently, along with FTX Token (FTT) and Shiba Inu (SHIB) meme cryptocurrency. Several of these largest ETH whales actively bought LINK in January and at the start of February as well.