Vladislav Sopov
The third type of liquidity pools has gone live on Balancer, one of the most advanced AMM-powered protocols 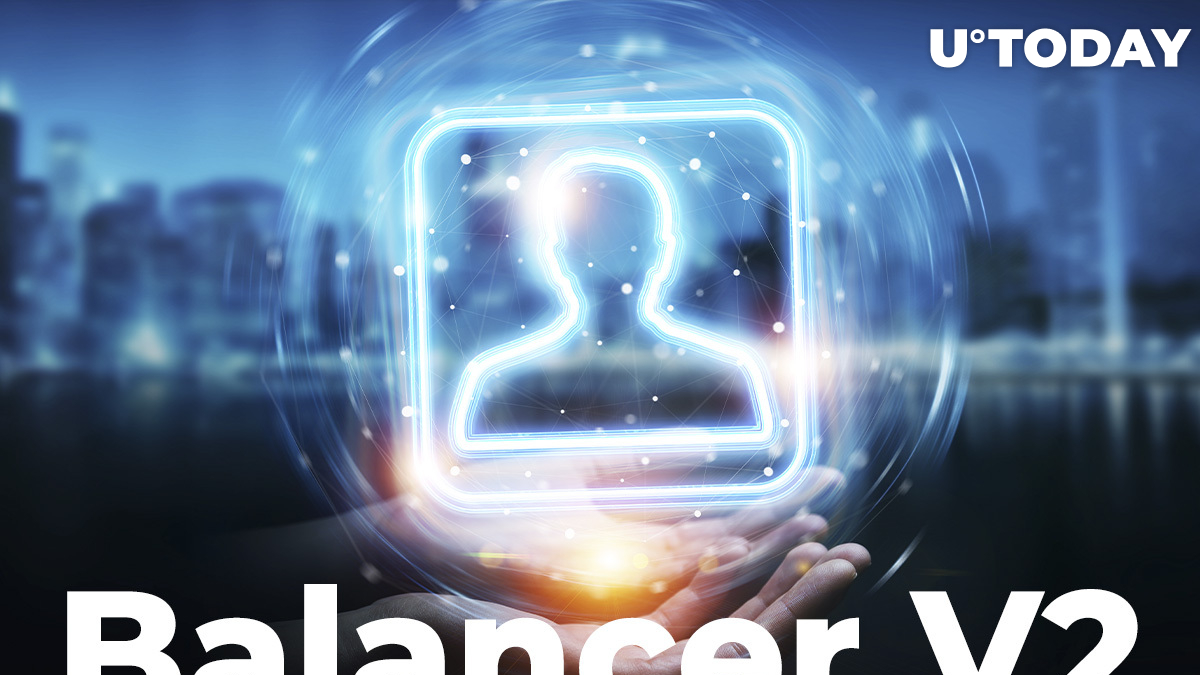 Balancer v2, a top-league ecosystem of decentralized financial protocols, has announced yet another notable addition to its ecosystem. Starting from today, its users can work with liquidity from three types of pools.

According to an official announcement shared by Balancer Labs on social media, the protocol has integrated two newly launched pools.

With the new pools, namely the "stable" ones, the liquidity pools' ecosystem of Balancer's second iteration has finally taken its shape. Balancer's clients can choose between weighted (traditional pools), Element.fi pools, and new stable pools.

Interestingly enough, stable pools are integrated into the same protocol as weighted pools. That's why the interaction between the elements of the Balancer protocol is entirely seamless.

Initially, the "stable" module of Balancer v2 will include only two pools dubbed staBAL3-BTC (with WBTC/renBTC/sBTC) and staBAL3-USD (with DAI/USDC/USDT).

Fernando Martinelli, Balancer's CEO and co-founder, outlined the revolutionary essence of the new concept and benefits it brings for all DeFi enthusiasts:

The magic of the Balancer V2 Vault is that these advantages continue to increase as more and more assets are supplied as liquidity which allows for more competitive trading opportunities.

This integration was celebrated with $10 million worth of new liquidity.