MATIC Journeys to All-Time High After Finding Foothold Around $2 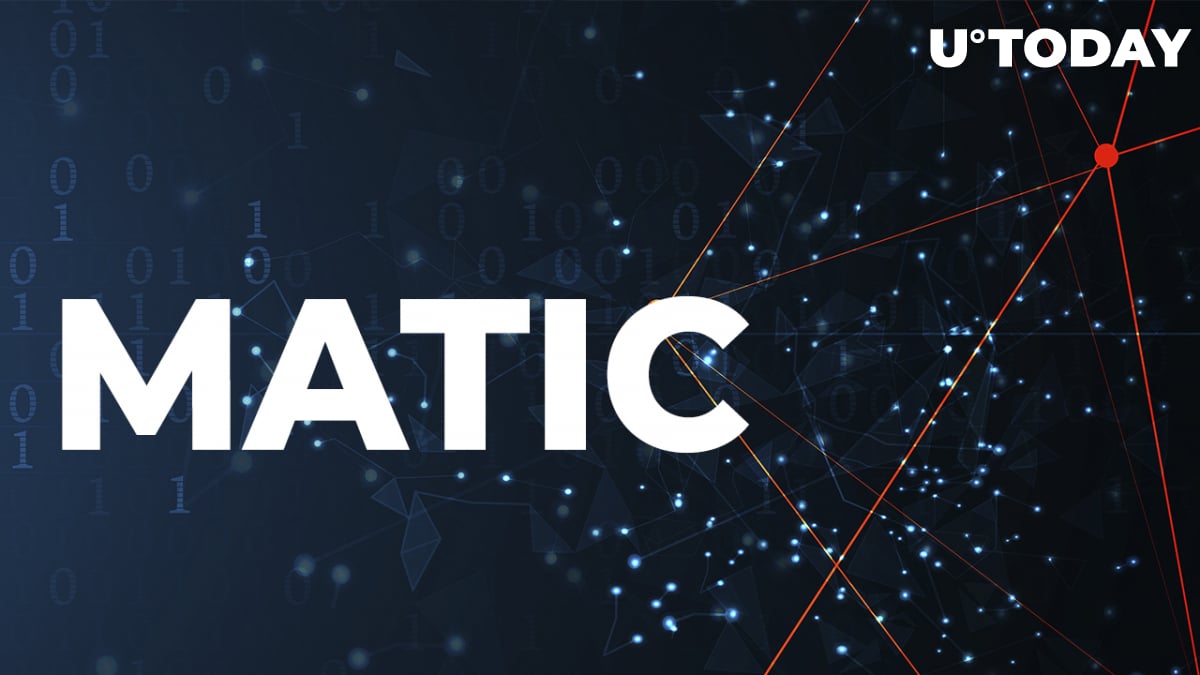 According to CoinMarketCap data, MATIC token is up 12% in the last 24 hours at the present price of $2.57 and up 60.4% since December started. MATIC seems to benefit from its foray into NFTs and the launch of its burn mechanism.

Polygon's native asset, MATIC, is journeying its way back to all-time highs after finding a foothold around $2 on Dec. 20. MATIC attained record highs of $2.82 in May.

Recently, MG Motor India, the maker of Hector and Gloster SUVs, announced the launch of its NFT collection using Polygon's network. The carmaker plans to sell 1,111 NFTs, including GIFs and static images.

Polygon (MATIC) has shown a price breakout in the previous 24 hours, rising roughly 12% with a trading volume of $3,045,039,767. MATIC was trading at $2.57 at press time, indicating that there is a possibility for growth as it appeared to have regained some footing above the $2.00 mark.

Today, MATIC soars to reach a fresh two-week high of $2.61. The relative strength index (RSI) shows a rise in bullish momentum climbing above the 70-point mark.