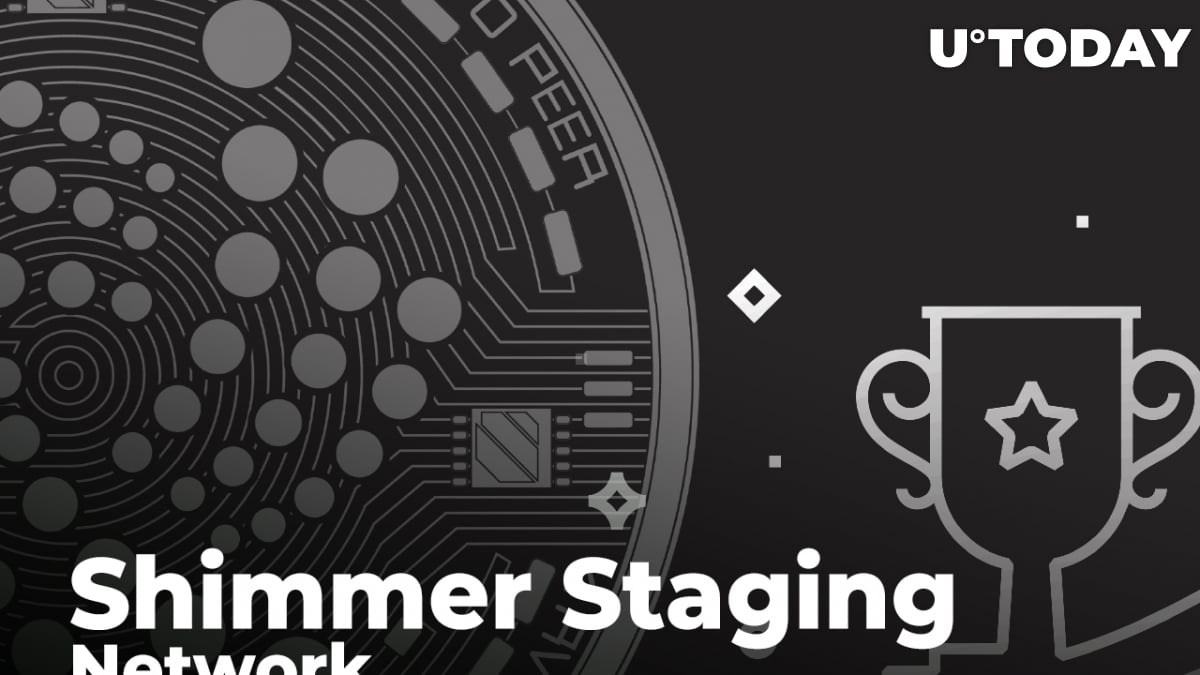 The IOTA Foundation is ready to introduce the Shimmer Staging Network and its native token, $SMR. The implementation of Shimmer will allow major network upgrades that will be publicly validated and tested.

In addition to the development, IOTA also introduces staking rewards on its network. Staking rewards will become a part of IOTA's community since they will allow IOTA builders and users to participate in the fair token launch of the Shimmer network without worrying about bids at auctions or selection processes.

IOTA's new developments are two major steps toward further decentralization and a programmable multi-asset ledger. The first upgrades based on the Shimmer network are expected to be introduced shortly. The first two solutions will be agnostic multi-chain smart contracts and feeless tokenization. More updates will be introduced in the future.

While new solutions are being developed in the background, Shimmer will be used as a testbed for a developer community that is already able to start building various use cases for the IOTA network.

Developers are going to focus on solutions from the official IOTA development roadmap, which includes important network updates that will secure a high-potential future for the network and decentralized applications that will be built on top of it.

Shimmer is designed to enable more possibilities for builders and developers that will be able to push the boundaries for dApps, DeFi and NFTs with the use of a feeless and scalable base layer. The network itself will be exclusively governed by the community and will be launched in early 2022.

IOTA is a ledger designed for executing and containing transactions between devices on the Internet of Things. Native token MIOTA is being used inside the network for accounting transactions. IOTA uses its own Tangle node system that confirms transactions on the network.

According to IOTA developers, Tangle remains one of the fastest and most efficient systems for processing transactions on the network compared to traditional blockchains used by other cryptocurrencies.