Vladislav Sopov
Unusual proposal has been approved by enthusiasts of Decentraland community: $1 million in MANA goes to Quickswap's LP 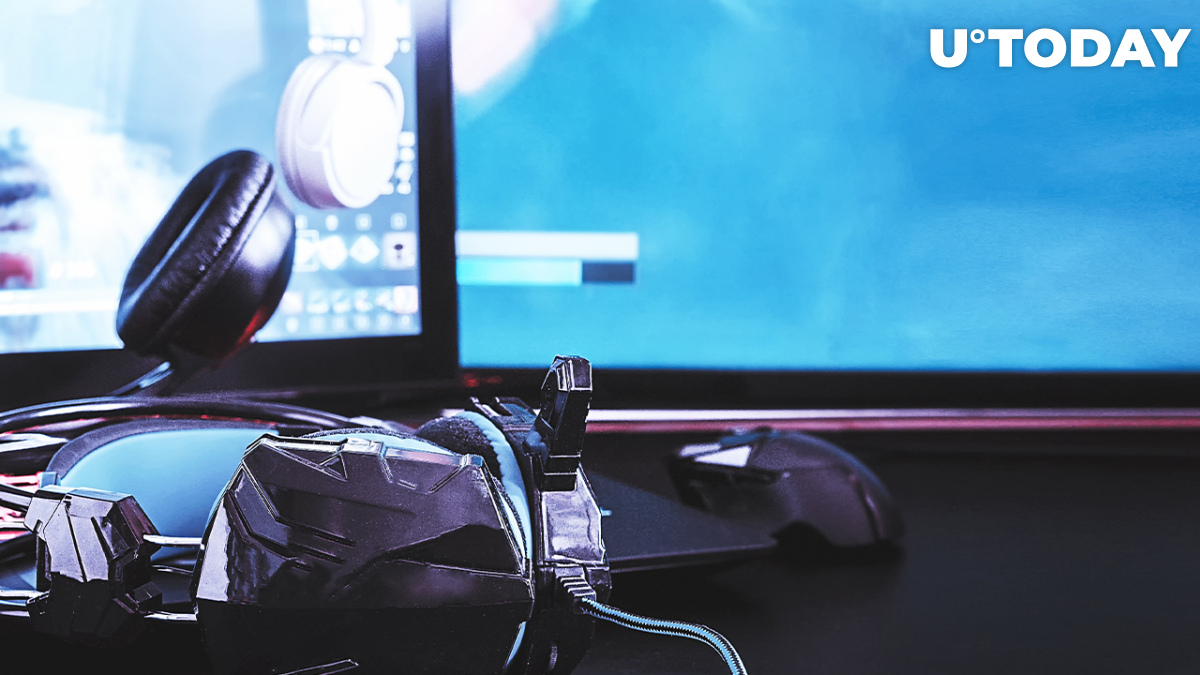 Projects by Decentral Games are responsible for 60% of activity in the Decentraland (MANA) Metaverse. Now one of its products has its ICE token backed by the largest grant in Decentraland history.

The team at Decentral Games development studio has taken to Twitter to share that a $1,000,000 ecosystem grant in MANA tokens will be allocated to support QuickSwap liquidity pool with its native token, ICE.

Thank you all for showing support on Snapshot, Twitter, and the @decentraland community forums for our proposal to allocate $1M in $MANA to incentivize the ICE-USDC LP.

The 1st stage of the proposal passed:

As such, MANA rewards will be distributed as additional bonuses for all liquidity providers of ICE/USDC pool on QuickSwap. This initiative will work for three months.

The initiative will attract new liquidity into the pool; it will also mitigate the imbalance that is turning ICE holders into MANA holders. This activity will also support ongoing sit-and-go tournaments organized by ICE Poker simulator.

The proposal passed with a tight margin: 59% of MANA community enthusiasts voted in favor of this proposal. Matthew Howells-Barby, CMO of Decentral Games, is excited by the support of MANA holders:

Miles Anthony, CEO of Decentral Games, highlights the role his organization plays in the progress and maintenance of Decentraland ecosystem:

We've had conviction around Decentraland and its role in delivering an interactive 3D frontend for the open metaverse from its inception in 2017. Since then, we've purchased 1000+ parcels of LAND and invested millions of dollars to build engaging content to attract and retain over 60% of the platform's users.

Besides support for the ICE community, Decentral Games emphasizes the importance of this initiative as an unmatched experiment in the DAO governance model design.

Decentral Games is a heavy-hitting team of gaming engineers: its innovative products have pioneered numerous concepts in the sphere of play-to-earn.