Denys Serhiichuk
Is Bitcoin (BTC) ready to surpass the rise of the altcoins? 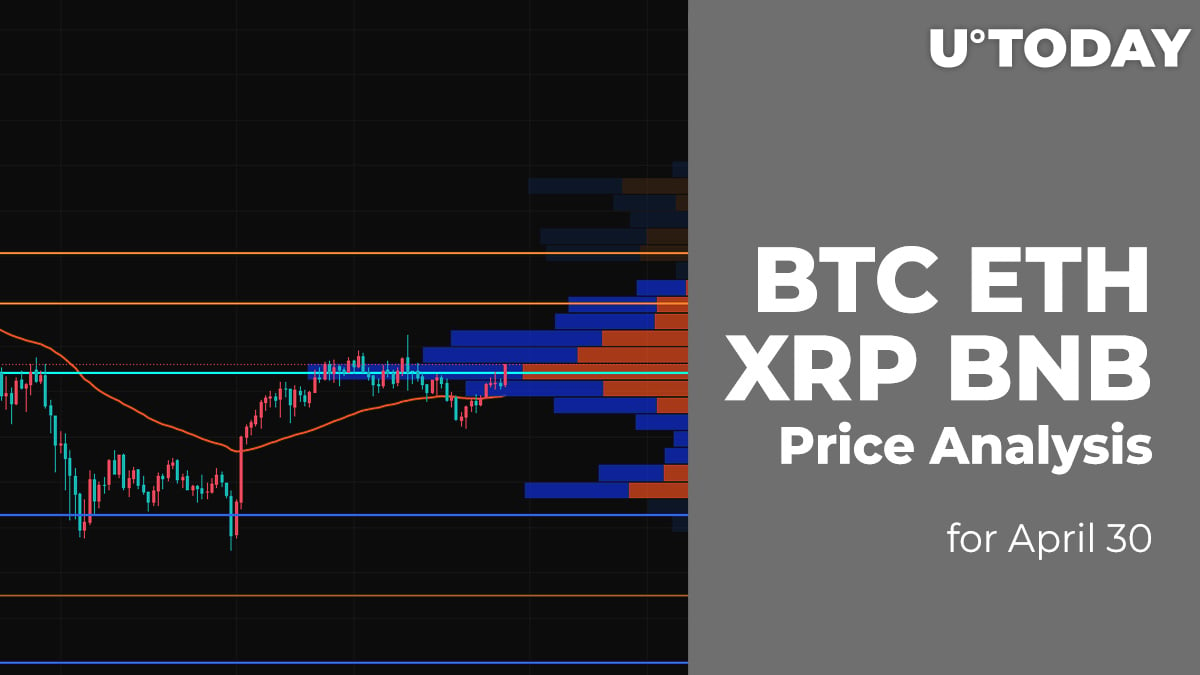 Almost nothing has changed on the cryptocurrency market since yesterday as bulls keep controlling the situation. However, some coins have entered the correction phase already. Mainly, Ethereum (ETH), Cardano (ADA) and Uniswap (UNI) are in the red zone.

Trading volumes were low yesterday morning, and buyers were unable to continue recovering the Bitcoin (BTC) price to the $56,000 resistance. In the afternoon, selling pressure began to intensify and, in the afternoon, the BTC price broke through the support of $53,400, setting a daily low around $52,380.

Over the past night, buyers were able to restore the pair to the $53,400 level, but the two-hour EMA55 limited further growth. If the level of average prices turns the pair downward, then the daily minimum can be set in the support area of ​​$51,600.

If the bulls overcome the resistance of the moving average EMA55, then the price will recover to the area of ​​$56,000.

Yesterday, after a slight pullback, the bulls were able to continue the run and renew the all-time high around the $2,800 mark. However, the Ethereum (ETH) price could not hold above the middle line of the rising channel. In the afternoon, the pair tested the support of $2,700.

Over the past night, buyers tried to restore the pair to the zone of the absolute maximum, but the middle line now acts as resistance, which knocks down the dynamic bull run. Most likely, buyers will no longer be able to break above the channel's center line today to test its upper border. A decrease in the area of ​​average prices looks more likely.

Yesterday, the XRP price continued to consolidate in a sideways range around the POC line ($1.385). During the day, sellers were unable to push through the two-hour EMA55 and, at the moment, the price is fluctuating right at the Volume Profile indicator line.

One still expects a spike in bullish activity and a breakout of the $1.70 resistance. However, on small volumes, buyers are unlikely to be able to overcome the resistance of $1.70 per coin and, until the end of the week, the pair will remain in sideways consolidation.

The rate of Binance Coin (BNB) is unchanged in the last 24 hours.

Binance Coin (BNB) is accumulating power for a breakout as the coin keeps trading within the rising channel. In this case, the more likely price action is growth to the nearest vital level of $700.