Why Is Polkadot (DOT) Good Project That Nobody Cares About? 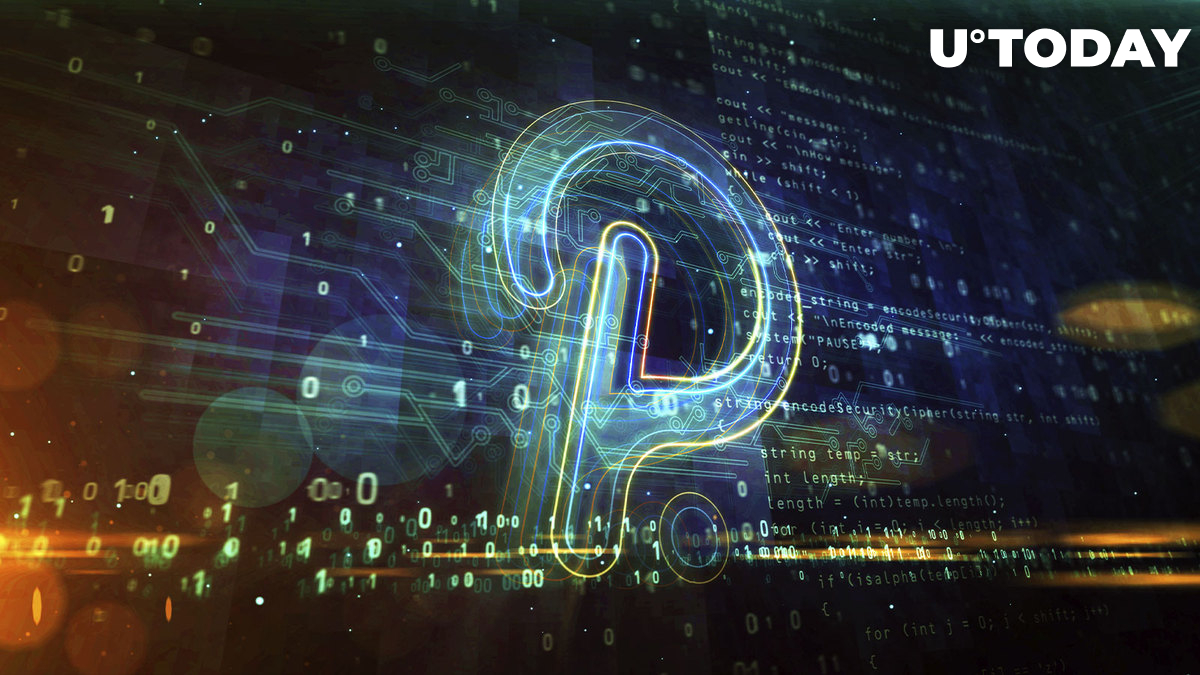 If Polkadot (DOT) has such a great network, why do investors not seem to care about it? Is it really that revolutionary? Those two questions must have crossed your mind, and those are the topics we are going to discuss in this article.

Polkadot gained prominence on the cryptocurrency market, promising to be one of the great developments in the sector. Only six months after its launch, the altcoin made it into the top 10 cryptocurrencies by market capitalization. However, it could not stay there long.

What are highlights of Polkadot?

Polkadot's first outstanding factor is the fact that it was created by Gavin Wood, one of the founders of Ethereum (ETH). Wood played an important role in the first developments of the main altcoin on the market, and he used this influence to create an altcoin that is, in theory, a great evolution of the decentralized world.

Second, Polkadot brought the concept of blockchain interoperability, that is, interaction between the networks of different cryptocurrencies. In addition, the altcoin customizes blockchains so that they can have several derived networks that are adapted according to the needs of each project.

Polkadot has a parachain system so that investors feel more secure in contributing to an ecosystem. It helps to shield the investor from scam projects by offering a competitive system that makes it impossible for anyone who wants to build on their network to succeed, thus removing the greatest number of scammers.

Something that should not be ignored is the fact that Polkadot has established itself as one of the pioneers of Web3. This is the next Internet revolution, fully linked to the blockchain universe and metaverse. Networks that are in this universe can attract a lot of attention from new investors, and the DOT network could be a big star.

But why did Polkadot fail to stay in top 10?

While these points are attractive and show security, Polkadot did not manage to create a robust community like the competitors Solana (SOL) and Cardano (ADA). This means that it lacks the free marketing that those cryptocurrencies have, something that is a huge benefit for a project.

Without an engaged community, the altcoin ends up losing visibility even if there is development. What good is having a network that is extremely evolved and focused on solving real problems, when people hear more about Dogecoin (DOGE) and give a higher capitalization to the meme coin?

Polkadot is living proof that a purposeful cryptocurrency needs a strong community.

One of the factors that may have contributed to the lack of development of the Ethereum competitor is its difficult language. If it is complicated to understand, it is complex to carry on. Especially when it is already difficult for the novice investor to understand what blockchain is, let alone get to know what a substrate is, for example.

Additionally, some Polkadot use cases, such as interoperability, have yet to be fully operational, leaving the savvy investor wary of whether it can fulfill its purpose.

In conclusion, the altcoin competition is huge, both in interoperability and in networks for decentralized applications.

Despite the security of its parachains being a positive point for those who want to launch a serious project focusing on investor protection, the modality keeps away honest developers who cannot go through the difficult selection process.