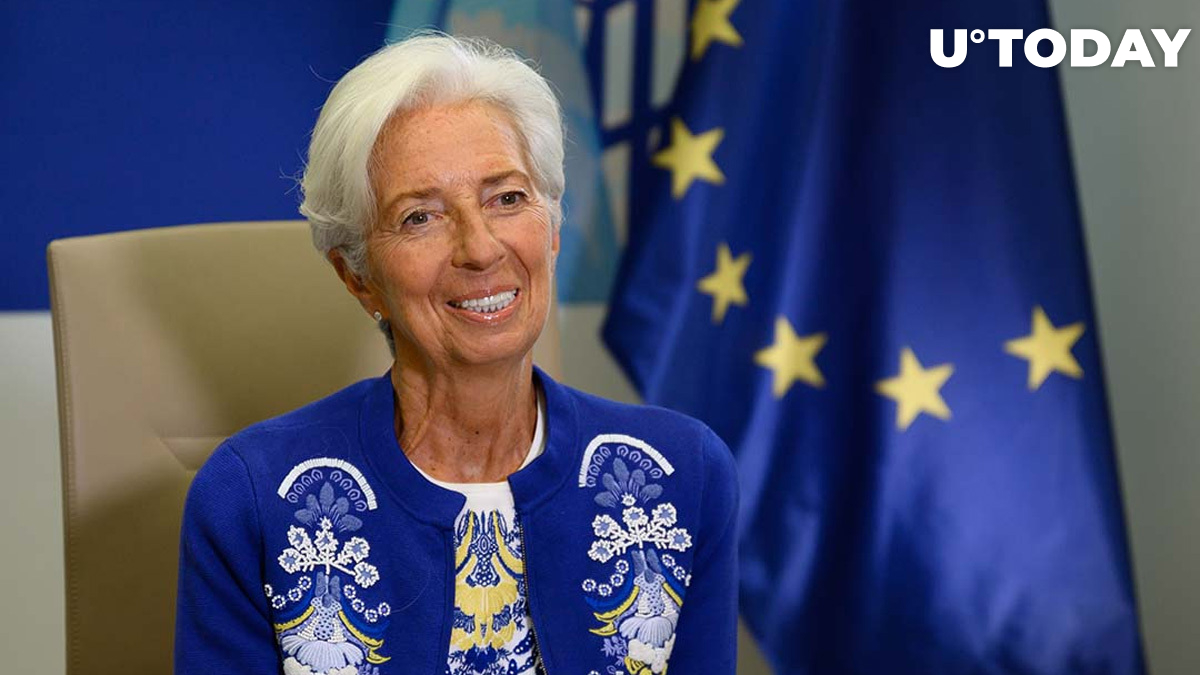 The European Central Bank is very seriously considering launching a digital euro, according to Bloomberg.

ECB is seriously looking into launching the digital EUR

By doing so the ECB intends to oppose the present means of electronic payments, like cryptocurrencies, digital wallets and digital banking.

The Paypers has reported that the digital EUR would be backed by the ECB in an attempt to make this currency "risk-free"; it will also enable both online and maybe even offline payments.

The EU central bank intends to launch a public consultation period and begin experimenting to figure out whether or not they will indeed issue the digital analogue of EUR. 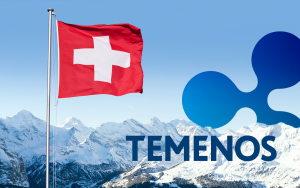 Growing trend of switching to CBDC

China has already begun trials of DCEP (the digital version of the yuan), and South Korea intends to start testing digital won next year.

The U.S. is also studying the possibility of emitting a digital dollar in order to try and retain its global leadership in the finance sphere.

However, the CEO of the Ripple tech giant, Brad Garlinghouse, has recently stated that the company may move its headquarters from San Francisco to a more crypto-friendly jurisdiction since the U.S. does not seem to be prepared to issue a regulatory framework that would allow the crypto industry to develop and prosper.