Unimpressed by $6K Bitcoin (BTC)? This Problem Revealed by Economist Prevents It from Surging Higher

Alex Dovbnya
Bitcoin (BTC) price sitting at $6k is still impressive, but there is one major problem that prevents the leading cryptocurrency from surging higher 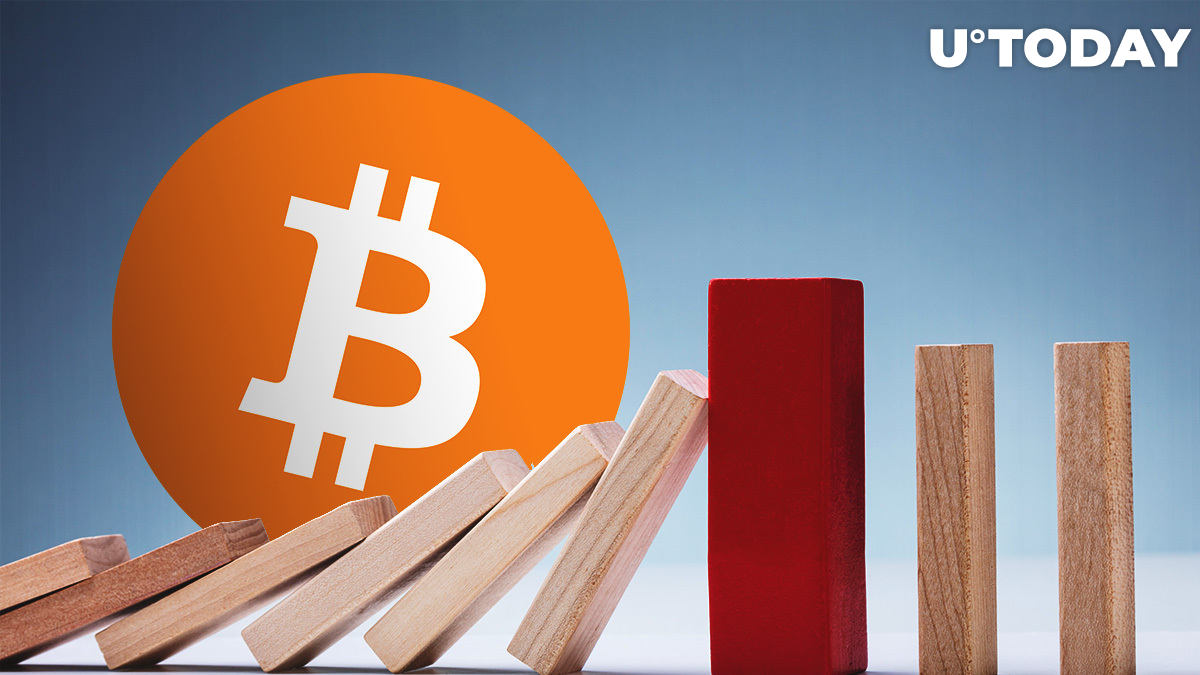 Jeffrey A Tucker, the editorial director of the American Institute for Economic Research, says that he's 'not unimpressed' by Bitcoin (BTC) trading at $6,000. In fact, he was 'blown away' when the flagship cryptocurrency reached just $30.

At this point, it appears that the sky is the limit for Bitcoin (BTC), but there is one major bottleneck -- its lack of scalability.

I'm not unimpressed by a $6K price of BTC. I was blown away when the thing reached $30.00. But can you imagine the price today if the thing had properly scaled?

The Bitcoin network is only capable of processing about seven transactions per second. BTC can be ridiculously slow and expensive when there are too many unconfirmed transfers clogged in the mempool (which is exactly what happened in December 2017).

This undermined the original purpose of Bitcoin as a peer-to-peer currency and led to the creation of Bitcoin Cash (BCH). The Roger Ver-backed fork attempted to improve Bitcoin's processing capacity by increasing its block size from 1 MB to 8 MB.

The scaling experiment didn't fare well given that BCH is only worth a tiny fraction of BTC. Tucker explains that its network cannot hold a candle to that of the original cryptocurrency.

$1 mln could be possible

As reported by U.Today, Tucker predicted that the Bitcoin price could reach $1 mln during one of his appearances on RT's 'Boom or Bust'. The same applies to its controversial forks.

However, the economist conceded that it was hard to value crypto since it's still a nascent and complicated technology.