Alex Dovbnya
Bitcoin could hit a new all-time high with network fees exceeding $100 in 2020, according to Blockchain Capital 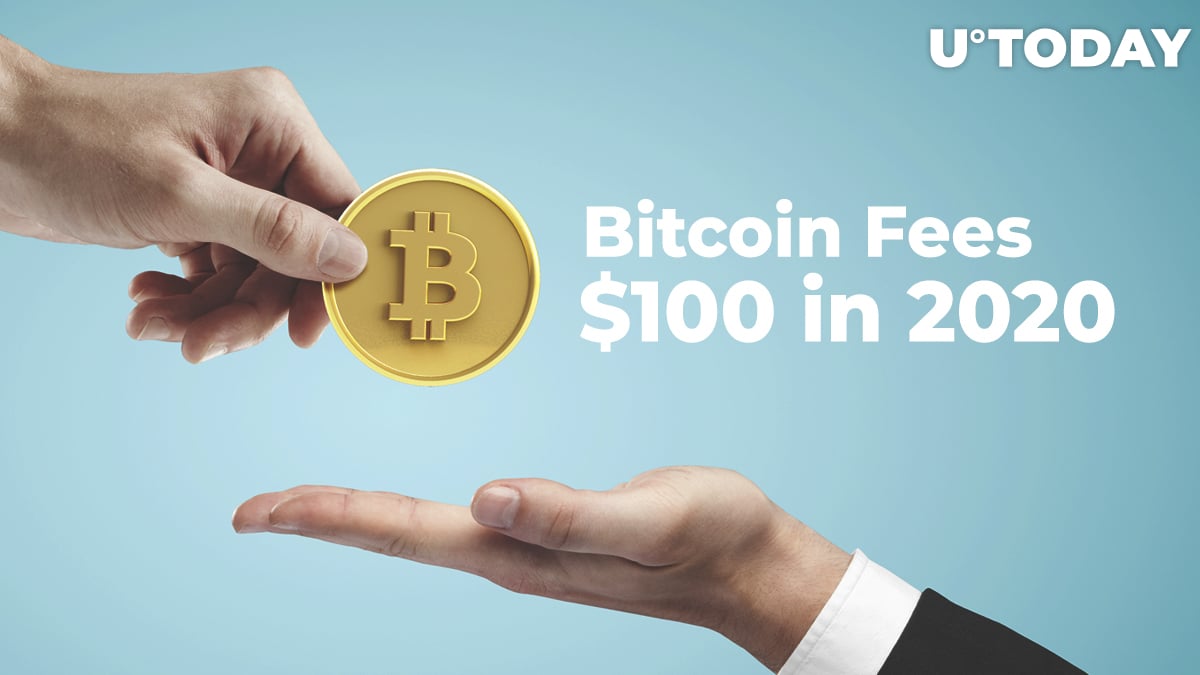 Blockchain Capital's Spencer Bogart has recently published a list of 2020 predictions for cryptocurrency predictions. The most remarkable one concerns Bitcoin fees that are expected to surpass $100 next year due to the growing demand for transactions.

#7 is controversial. Those that don't understand BTC will panic. However, not only would it be a positive development, it's also an inevitable part of a successful BTC trajectory. pic.twitter.com/ePvqpH7ASz

According to Blockchain Capital, Bitcoin is set to experience another price rally in 2020 that could push its price above the current all-time high of $20,000. However, it is very unlikely to touch reach $1 mln (sorry, John McAfee).

The crypto community expects the BTC price to skyrocket because of the upcoming halvening after the enormous returns of the previous two events. This time around, the reward for each mined coins will be decreased to just 6.25 coins.

As reported by U.Today, the famous stock-to-flow model, which measures the coin's value by determining its scarcity, would be invalidated if Bitcoin didn't surge past the $100,000 mark before December 2021.

Related
Mark Cuban Says He's 'Not Opposed' to Bitcoin, but It Has Serious Problem

In the meantime, Blockchain Capital suggests that 2020 is going to be a tough year for stablecoins. Major exchanges could be forced to delist the likes of Monero (XMR), Zcash (ZEC), and other anonymous cryptocurrencies due to growing regulatory pressure.

The writing is already on the wall. ZEC, which recently reached a new all-time low, was delisted from Coinbase UK back in August. In October, OKEx Korea moved to delist all major privacy coins but later decided to review its decision.