Arman Shirinyan
One of the world's largest financial conglomerates might purchase more cryptocurrency later in the year, data suggests 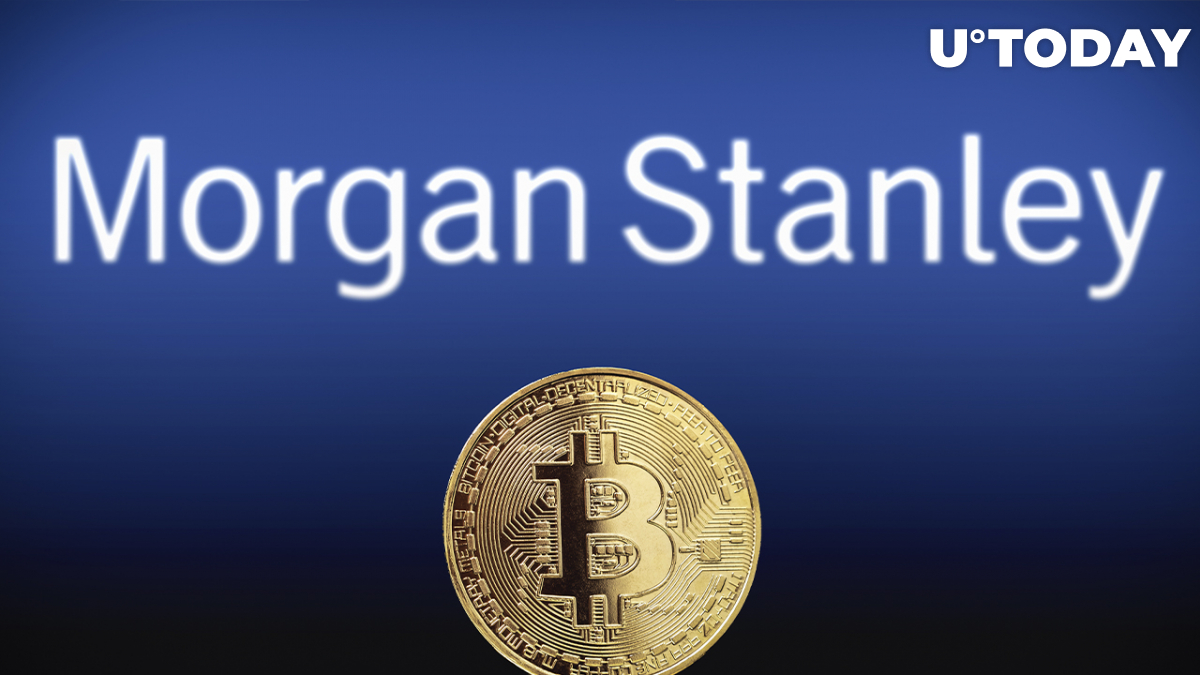 According to data analysis from the MacroScope Twitter account, Morgan Stanley could potentially become the largest Bitcoin-owning institution in the industry in 2022.

Back in 2021, Morgan Stanley purchased millions of shares in the Grayscale BTC fund. GBTC was one of the first companies to provide exposure to the digital assets market for large institutions like Morgan Stanley.

As the analyst suggests, there are major increases in ownership in a large number of its institutional funds. The increases are mostly double digit according to balance sheets, with up to a 26% increase on the high end.

Morgan just disclosed major increases in ownership across a large number of its institutional funds. These are mostly double-digit percentage increases, up to 26% on the high end.

According to data from Dec. 31, Morgan's Growth Portfolio reported 4.29 million shares, which is an 18% increase. After that, Morgan added even more GBTC shares, increasing its exposure on the market.

But while already being one of the largest institutional holders of Bitcoin, Morgan Stanley will most likely increase their exposure to Bitcoin, according to numerous forms and filings on the SEC website.

Related
Solana Gets Listed by Gemini as Price Surges 12%

According to listed documents, Morgan Stanley is getting ready to purchase a large number of GBTC and other instruments that open exposure to the cryptocurrency market.

In 2021, Bitcoin adoption rates hit an all-time high as more institutions started buying into the asset that showed record-breaking performance during the year. Back in November, Bitcoin was trading at almost $70,000 after a 70% run.

Despite losing the major part of its value, digital gold still remains one of the most demanded assets among institutional investors that still hold it as a risk exposure asset. At press time, Bitcoin trades at $43,765 after gaining 15% in one day.