Bitcoin Naysayer from Harvard Changes His Sceptical Opinion of Crypto

Yuri Molchan
??Niall Ferguson, a famous expert in the history of economics, admits he was wrong when expressing disbelief in blockchain-based crypto 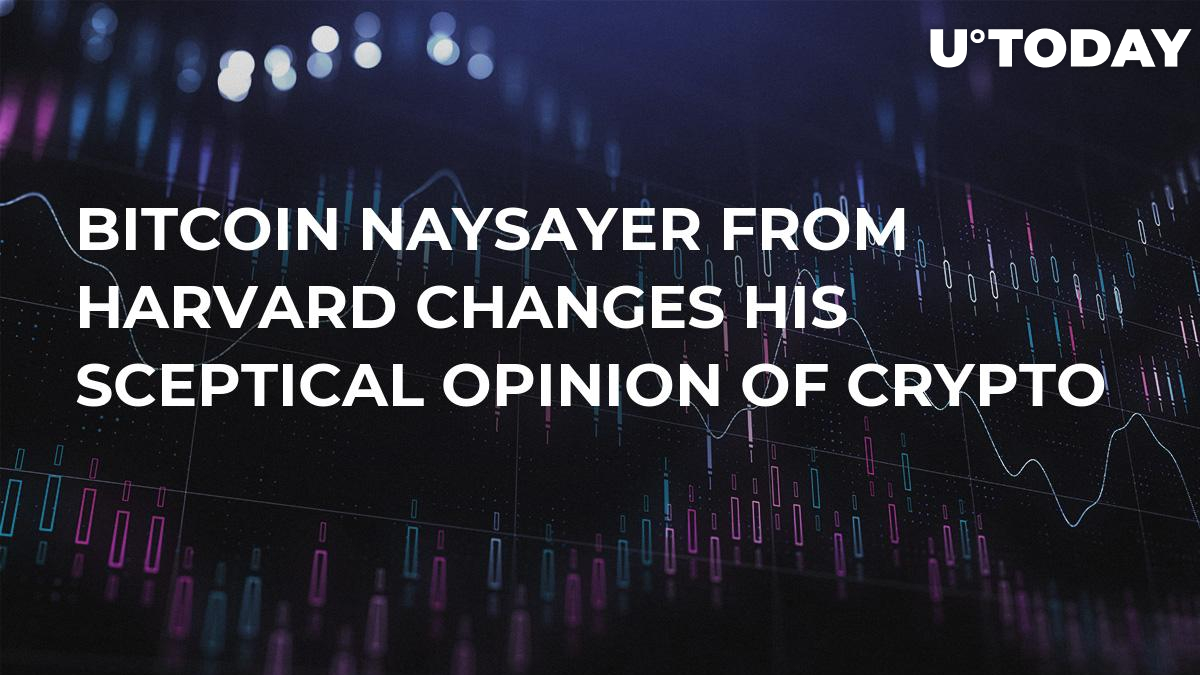 Earlier in March, Niall Ferguson, an economist-historian from Harvard University who wrote the book “The Ascent of Money”, participated in a business summit in Australia.

Mentioning his previous public speeches, he admitted that he was wrong when he called Bitcoin and DLT-powered platforms a total delusion.

Previously, the man also regretted that he ignored his son’s advice and refused to buy Bitcoin in 2014. Now he calls this the worst investment step he has ever made.

Saying that, he stated that if he had followed the advice of his teenage son, he would have increased his investment capital by nearly 4,500 percent when Bitcoin hit its ATH in December 2017.

When it comes to technologies, he regrettably admitted that one should listen to teenagers.

Related
Facebook Could Rake in $19 Bln After Rolling Out Its Cryptocurrency: Barclays

Jumping on the crypto bandwagon

Now Ferguson seems to have joined the camp of financial industry big-names who have become enthusiastic about crypto and Bitcoin in particular. Among those are Twitter CEO Jack Dorsey, Apple co-founder Steve Wozniak and Elon Musk, Tesla CEO.

These three outstanding figures state that the history of digital tokens has just begun.

The Twitter CEO recently announced that he has been purchasing Bitcoin for $10,000 per week – the maximum that his Cash App allows one to invest in BTC.

Musk astonished everyone last year and also recently, praising Bitcoin for its structure, saying that paper money is about to go into the past and that he might be getting into BTC soon.