Anybody That Does the Homework Eventually Invests in Bitcoin: SkyBridge Capital’s Scaramucci 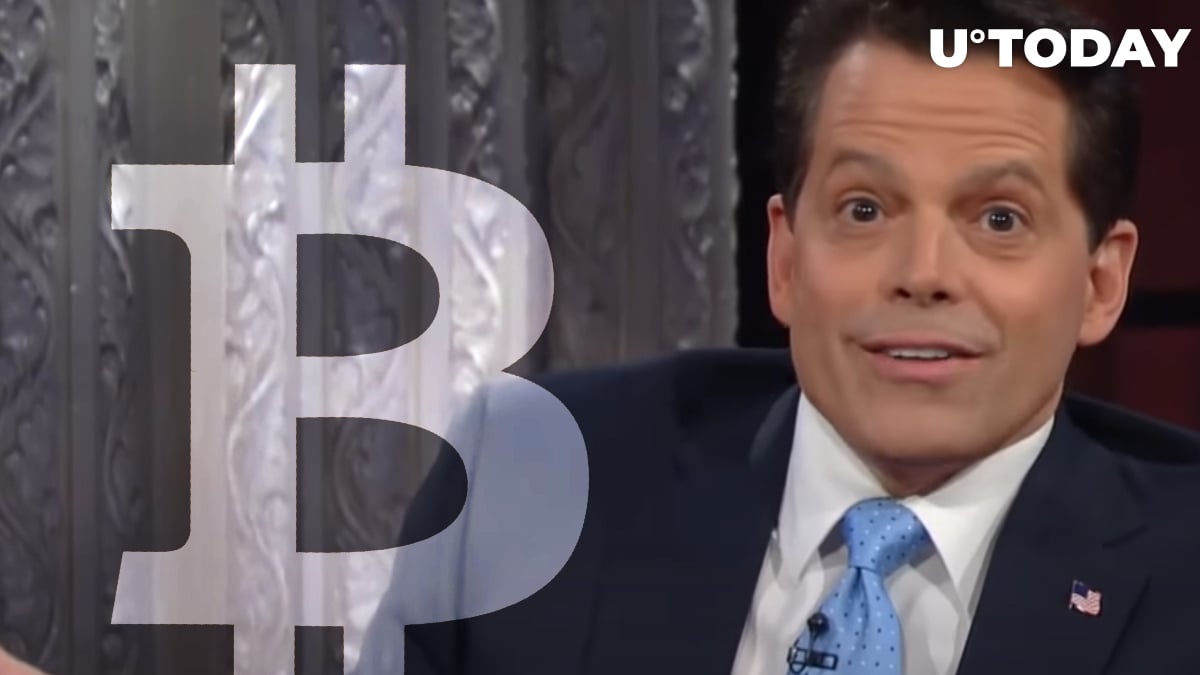 Antony Scaramucci, founder and CEO of SkyBridge Capital venture fund that has a branch investing in Bitcoin, has told CNBC that Bitcoin can eventually convert anyone who “does their homework” to invest in it.

He named several billionaires who used to be skeptical on BTC but have been into it since 2020.

Those who do their homework end up investing in bitcoin, Scaramucci says https://t.co/tDL2KPi8wJ

According to Scaramucci, Bitcoin has the power to attract even its opponents – if they begin to study BTC carefully and “do the homework” they get convinced of the great potential Bitcoin has.

He has referred to billionaire investors, such as Ray Dalio, Paul Tudor Jones and Stanley Druckenmiller – they used to be opposed to the flagship cryptocurrency and now are holding BTC in their portfolios.

Among these former Bitcoin skeptics are Shark Tank’s co-hosts – Kevin O’Leary (widely known as Mr. Wonderful) and Mark Cuban, billionaire and owner of the Dallas Mavericks baseball team. He now considers Bitcoin a store of value and believes that Dogecoin is a perfect crypto for payments. The Mavericks online store accepts DOGE for tickets and merch, and, according to Cuban, people are spending thousands of USD in Dogecoin on every month. He also likes Ethereum because of smart contracts.

Here’s how much Bitcoin Scaramucci holds

As part of studying BTC, Scaramucci recommended reading the BTC white paper written by Satoshi Nakamoto, the mysterious person or a team of them that created Bitcoin back in 2008-2009.

As for his own crypto holdings, Anthony Scaramucci holds over one billion USD worth of Bitcoin. He believes BTC to be digital analogue of gold.

He also believes that Ethereum and Cardano have a large potential and are going to keep rising in the future.