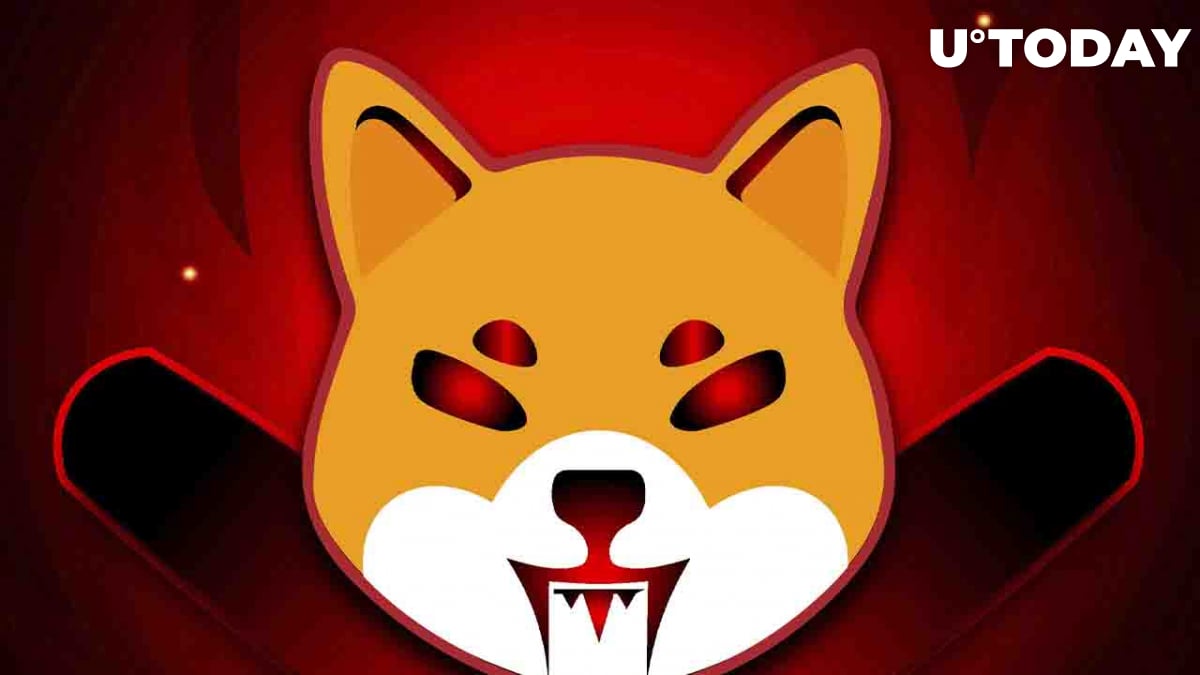 Crypto burn tracker on Twitter, @shibburn, has noted that from yesterday morning until now, nearly 190 million canine SHIB tokens have been sent to "inferno" wallets in order to try and make the second biggest meme crypto more scarce and reduce its circulating supply.

In the meantime, "dogecoin killer" SHIB has demonstrated mild growth in the past 24 hours and its price increased by almost 8% over the past week.

A recent tweet by the aforementioned tracker shows that in the past 24+ hours, the circulating SHIB supply has been reduced by a total of 186,565,061 tokens.

In the past 24 hours, there have been a total of 186,565,061 $SHIB tokens burned and 6 transactions. Visit https://t.co/t0eRMnyZel to view the overall total of #SHIB tokens burned, circulating supply, and more. #shibarmy

On March 23, head of the Bigger Entertainment SHIB burning business, Steven Cooper, made an announcement that since October 2021, when the Shiba Inu community began to burn its tokens, a comprised of 263.4 billion SHIB were burned by various projects and individuals.

Two billion SHIB from that amount were burnt within 48 hours prior to the release of that tweet.