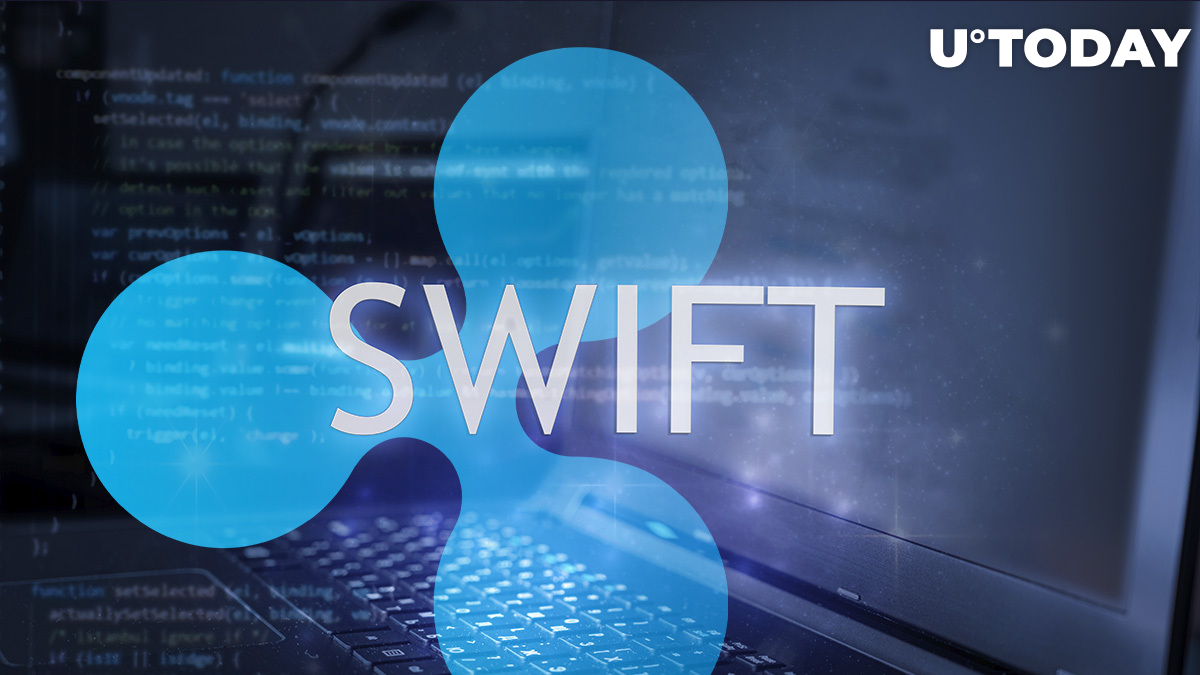 According to a press release, SWIFT, the global provider of secure financial messaging services, has launched SWIFT Go service to expand into the market of low-value cross-border payments, entering an open competition with Ripple crypto decacorn.

The new SWIFT service is already being used by seven major global banks.

SWIFT has announced the release of SWIFT Go, which will enable SME, as well as regular consumers, to send low-value payments across borders at a competitive price to any corner of the world directly from their bank accounts.

Via SWIFT Go, small and medium enterprises (SME) can send payments to overseas suppliers, and consumers can wire money to their families and friends in other countries. The new SWIFT service will use prevalidation of data and will make transparent the processing times and costs of these transfers.

The SWIFT Go runs on SWIFT gpi, which deals with high-value payments. The company's network includes over 11,000 financial institutions and four billion accounts in more than 200 countries around the world.

Back in 2019, Ripple CEO Bradley Garlinghouse publicly stated several times that, in his view, the SWIFT system of transferring money was well out of date.

According to him, about at list six percent of SWIFT transactions cannot happen without being supervised by human operators.

Besides, they are expensive and take much longer than blockchain-based payments, particularly the ones provided by Ripple.

In the same year, Garlinghouse said that a partnership with SWIFT was still likely. However, the conventional money sending company chose the R3 blockchain platform instead.