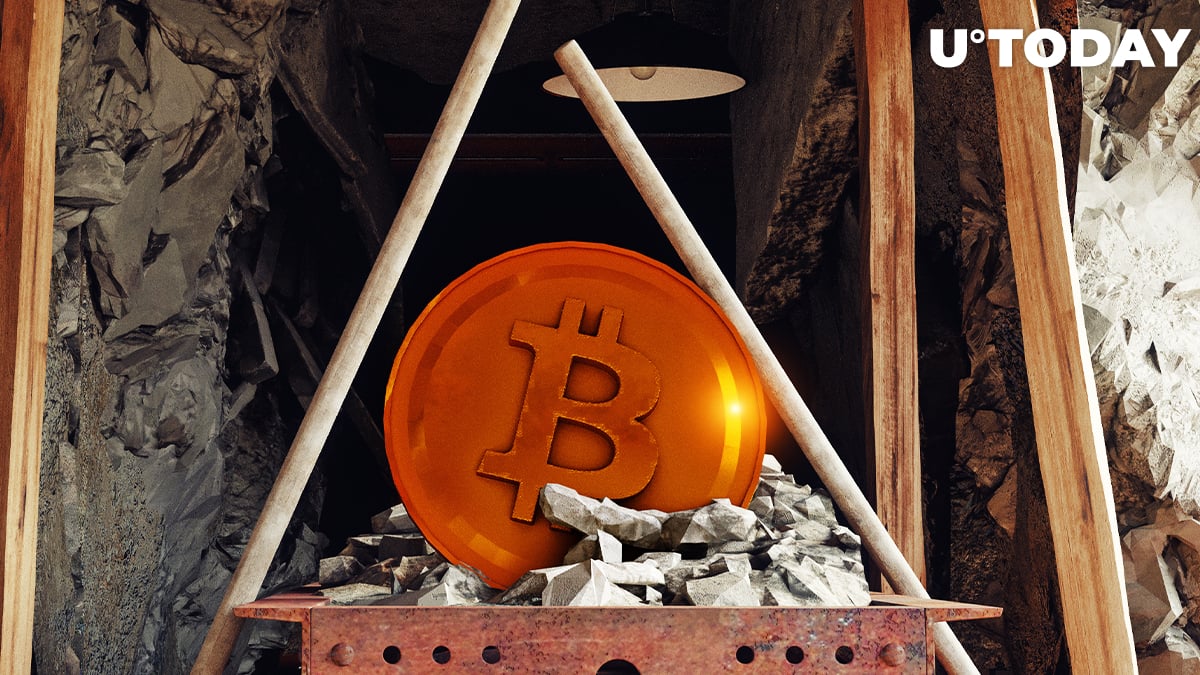 A local resident recently reported the incident to the police, estimating 1 million rubles ($13,625) worth of damage.

The thief noticed a large amount of expensive computer equipment that was being stored in the victim's garage.

When the owners were not at home, the man entered the building through an unlocked window and robbed them.

He divided the stolen properties into two batches: the first one was transported to Yekaterinburg by taxi, while the second was sent to his acquaintances who were expected to sell it.

The stolen mining machines have now been seized by the police. They will soon be returned to the owner.

The garbage collector will remain in detention until the trial.

Cases that involve the theft of mining hardware are not rare in Russia, one of the leading countries in terms of crypto adoption.

A resident of Yaroslavl was recently sentenced to three years of probation after stealing mining equipment worth 1.6 million rubles ($22,000) from his friend's garage. Unfortunately for the thief, he was not crypto-savvy enough to set up the stolen mining equipment properly in order to mine cryptocurrencies.

In late August, six mining rigs with 30 powerful video cards valued at 4 million rubles ($55,000) were stolen from an apartment in Kursk. After the police found out that the robbers did not use the front door, they were able to correctly determine that the neighbors of the victims were involved in the robbery.