Arman Shirinyan
Another Cardano drama could be marketing stunt 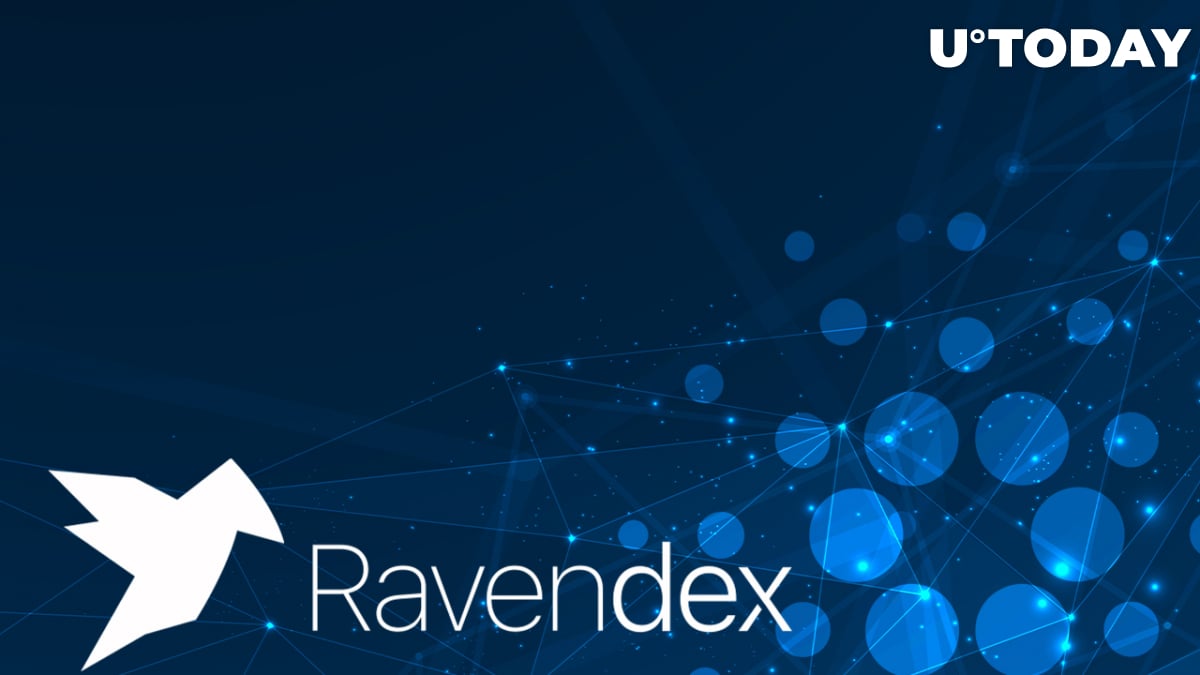 Cardano-based multi-protocol DeFi platform Ravendex has issued an apology to the Cardano cryptocurrency community after releasing an insulting message calling them toxic and childish, but users are not sure if the posts are genuine.

The surprising post with insults for the Cardano community appeared a couple of hours ago and was almost immediately deleted by Ravendex. It contained an "opinion" about the community and ecosystem of Cardano.

We would like to apologise for the tweets posted over the last hours from Ravendex that in a way undermind the beautiful community @cardano has.

We acted out of line.

The official account of the platform described the entire ecosystem as "very toxic" and "unhealthy" since it is filled with a lot of "crybabies." The message has not elaborated on the reason that Cardano community members are crybabies or toxic.

But as Ravendex went over regular users, it noticed that the infrastructure that Cardano provides for developers is "superb," and they will keep building their product in the ecosystem regardless of the community surrounding it.

As the post was removed, Ravendex issued an apology to the community, saying that all tweets posted in the last hours have been an act out of line. They have also called the Cardano community "beautiful" and stated that they will continue building more products for the network.

Shortly after the release of a "heartbreaking" apology, some users noticed that the initial message and immediate apology looked like a staged marketing case as they found similarities with the situation that previously happened with SundaeSwap.

Someone even noticed that the majority of Cardano-based products like Minswap, MuesliSwap and now Ravendex use a similar way of promoting themselves by creating "drama" on social media that is usually tied to relationships with the Cardano community. Other users reacted positively to the apology and suggesting that the whole situation looks and sounds childish.