One Republic to Be Paid in Crypto for Live Concert 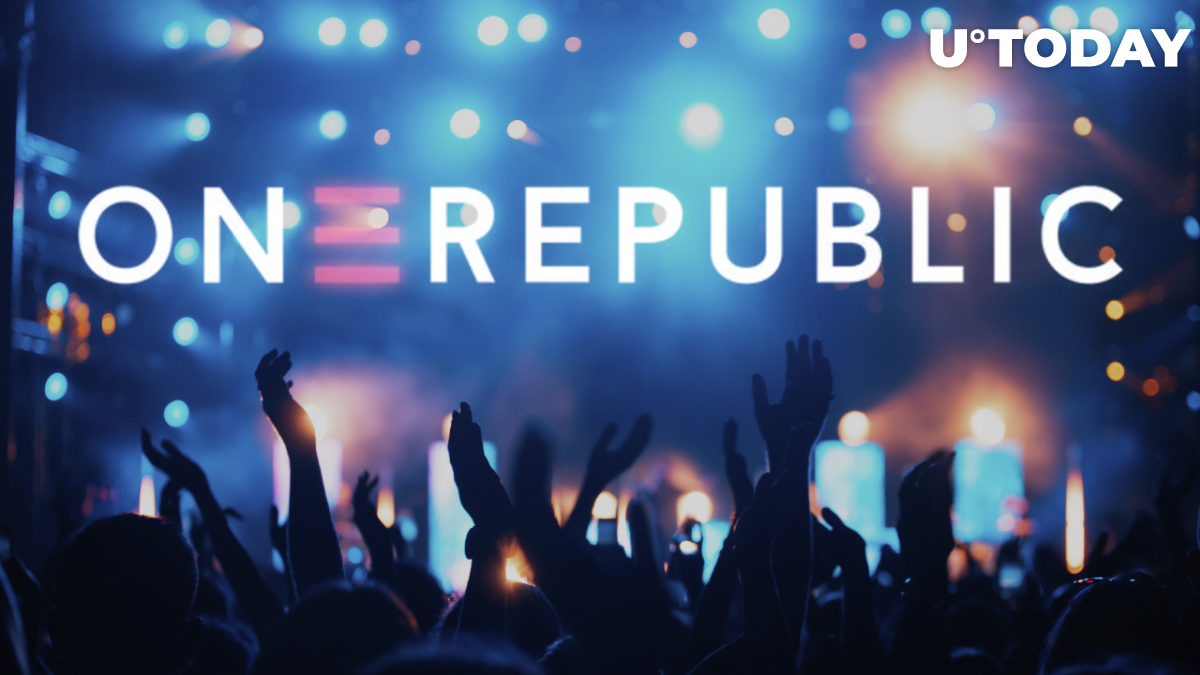 In a first for American artists signed by a major label, pop rock band One Republic will accept crypto for a live concert, according to ABC Air Power.

No more counting dollars: OneRepublic is first major-label US artist to be paid in cryptocurrency for a gig

Prior to his foray into NFTs, the musician also invested in Olaf Carlson-Wee's Polychain Capital.

The band burst onto the global music scene with smash hit “Apologize” back in 2007, topping charts around the globe. After releasing two albums, One Republic reached another popularity peak in 2013 with "Counting Stars," one of the biggest hits of the previous decade that was eventually certified diamond.

Tedder is also a prominent songwriter, who has penned hit songs for such pop music juggernauts as Taylor Swift and Adele.
#Cryptocurrency Adoption