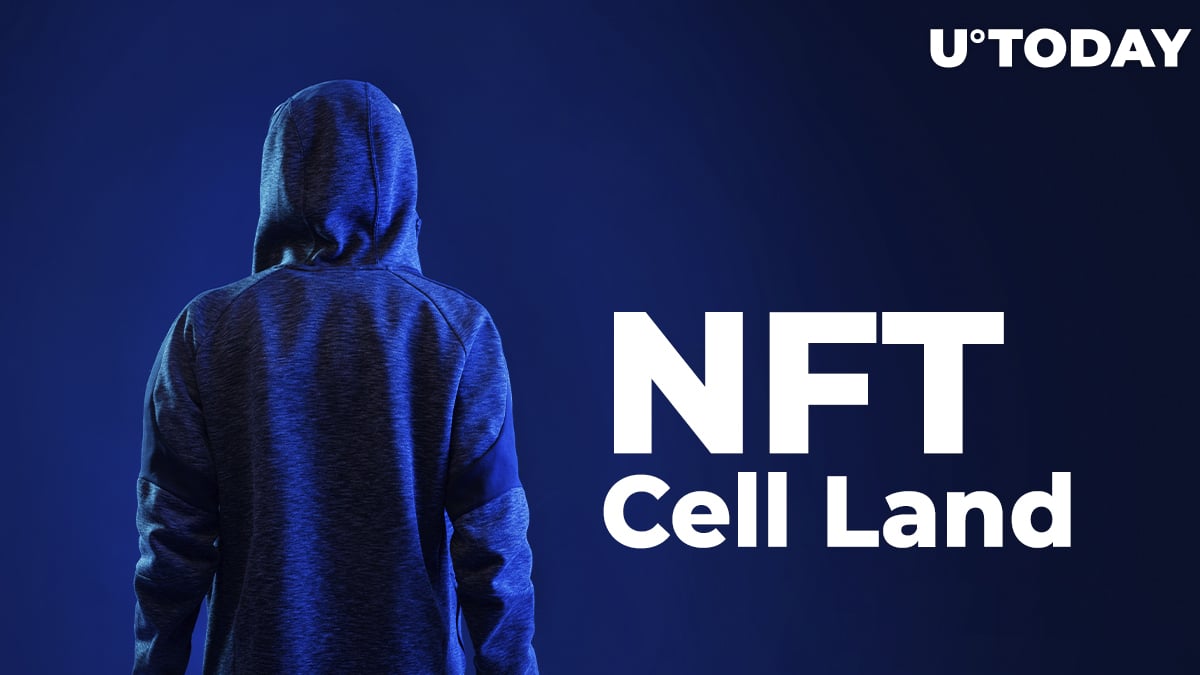 A novel decentralized advertising marketplace may obtain security expertise from the most recognized-yet-anonymous DeFi hacker, the Poly Network attacker.

According to the official announcement shared by the Cell Land (CLD) team in its social media channels, it donated four NFTs (CELLs) to the address approved by the Poly Network hacker.

1/2
🟡The #PolyNetwork #hacker started off by returning a significant portion of the stolen funds to the cross-chain #DeFi protocol.
🟡We decided to #donate 4 CELLs (#NFT) token to him and invite Poly Network hacker to a #challenge of checking https://t.co/G0Ppwi8pbu security pic.twitter.com/FwDRl1UBIH

The Cell Land (CLD) team shared the transaction details and hashes, so everyone can check it via public Ethereum (ETH) network explorers.

Besides this donation, Cell Land representatives invited the white-hat hacker (dubbed "Mr. White Hat" by his victims from the Poly Network) to check the security and integrity of its system and smart contracts.

As covered by U.Today earlier today, Poly Network offered the hacker who drained its treasury the role of chief security advisor. It also awarded him/her with a $0.5 million bounty.

After a few days, he contacted the Poly Network team and started to return the funds.

Cell Land (CLD) is addressing the segment of NFT-powered decentralized advertising. Its advertising billboard has 900x1600 pixels with 14,400 cells (10x10 pixels each).

Every CELL can be bought/sold and transferred as an Ethereum-based non-fungible token (NFT).