Cardano Whales Grab $138 Million in ADA, Here’s Why It Could Be Interesting: Santiment 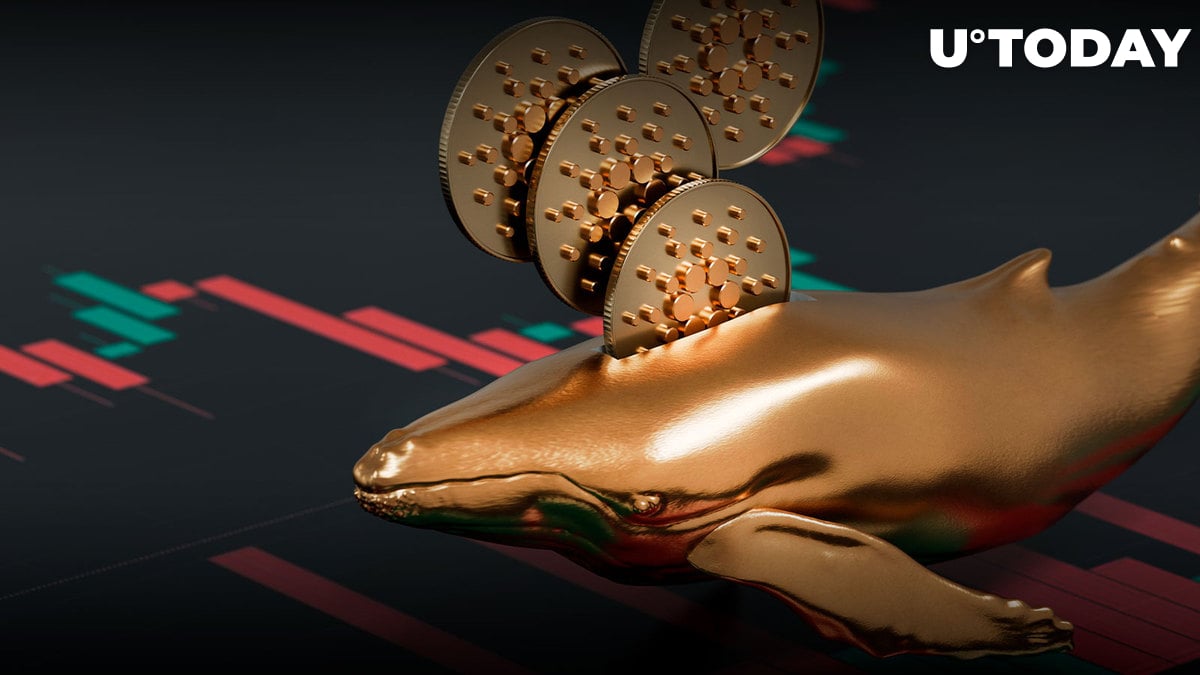 In a recent tweet, Santiment data provider shared that in June Cardano whales and sharks acquired a staggering amount of ADA and “it could get interesting” should this trend resume in August.

Whale addresses are after ADA

A comprised $138 million worth of Cardano’s native token ADA was bought by whale and shark wallets back in mid-June, as per Santiment, just within a week after the price of the token dropped at that time.

Santiment team pointed out that for now this amount does not seem astonishing, however, if these investors continue buying up ADA in August, things may get interesting.

🐳🦈 #Cardano shark & whale addresses have accumulated a combined ~$138M in $ADA in 8 days after the mid-June dump around the local price top. This is only a mild accumulation for now, but could get interesting if this trend continues throughout August. https://t.co/7ix8VPSkZG pic.twitter.com/uPfuLfbbkl

In a recent tweet, founder of Cardano and Input Output Global (IOG) Charles Hoskinson, hammered a Twitter user who complained about ADA volatility.

He tweeted that ADA he bought with $5,000 back in January 2021 is worth only as little as $1,500. Hoskinson responded that that amount of ADA now costs $6,750 and reminded the complainer that he has no control over the crypto market. “Markets go up and down”, he tweeted.

He also pointed out that this person does not seem to understand how crypto works and why it exists in the first place.