Bitcoin on Cusp of Dropping to New Two-Year Low

Alex Dovbnya
The Bitcoin price has broken below the $16,000 level once again, with the FTX crisis seemingly becoming worse by the day 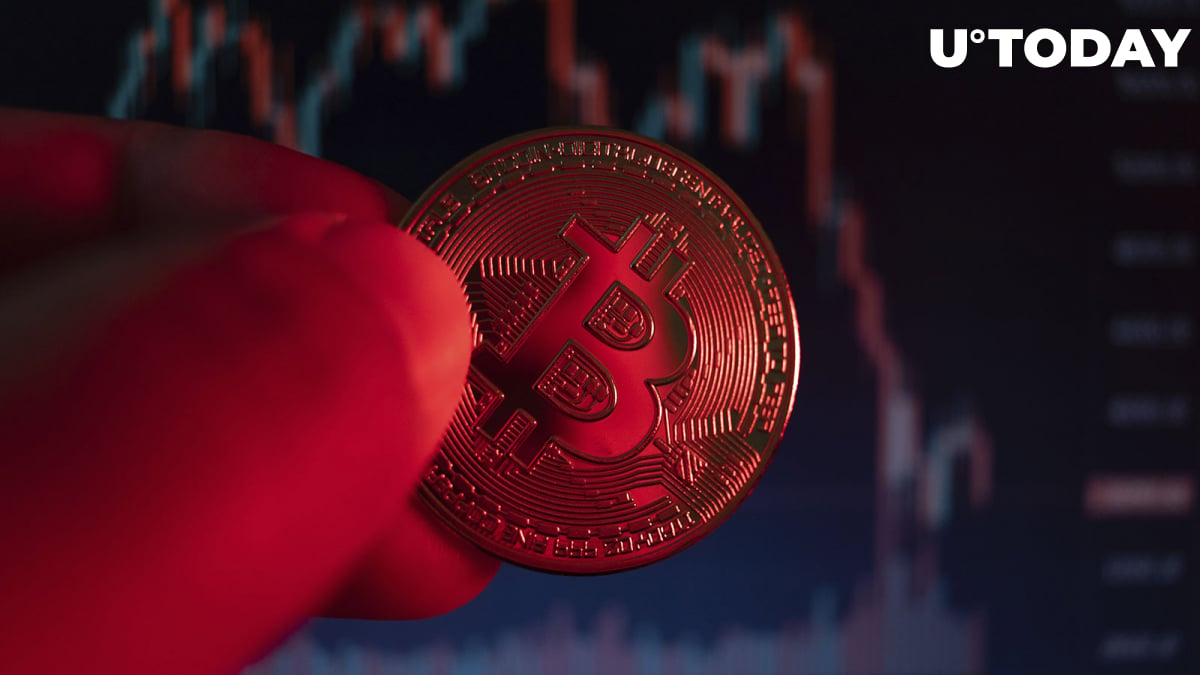 The price of Bitcoin has come awfully close to reaching yet another two-year low.

Earlier today, the largest cryptocurrency plunged to as low as $15,784 on the Bitstamp exchange.

This is just slightly above the current two-year low of $15,632 that was recorded on Nov. 9, the day cryptocurrency exchange Binance pulled out from the FTX deal.

On Nov. 10, the largest cryptocurrency experienced a significant rally, adding 14% within a single day due to lower-than-expected inflation.

However, the cryptocurrency market started erasing its macro-driven gains on No. 11 after FTX Group filed for bankruptcy.

In a recent tweet, trader Jake Wujastyk says that he would be “shocked” if the Bitcoin price doesn’t at least test the Nov. 9 low within the next few days. 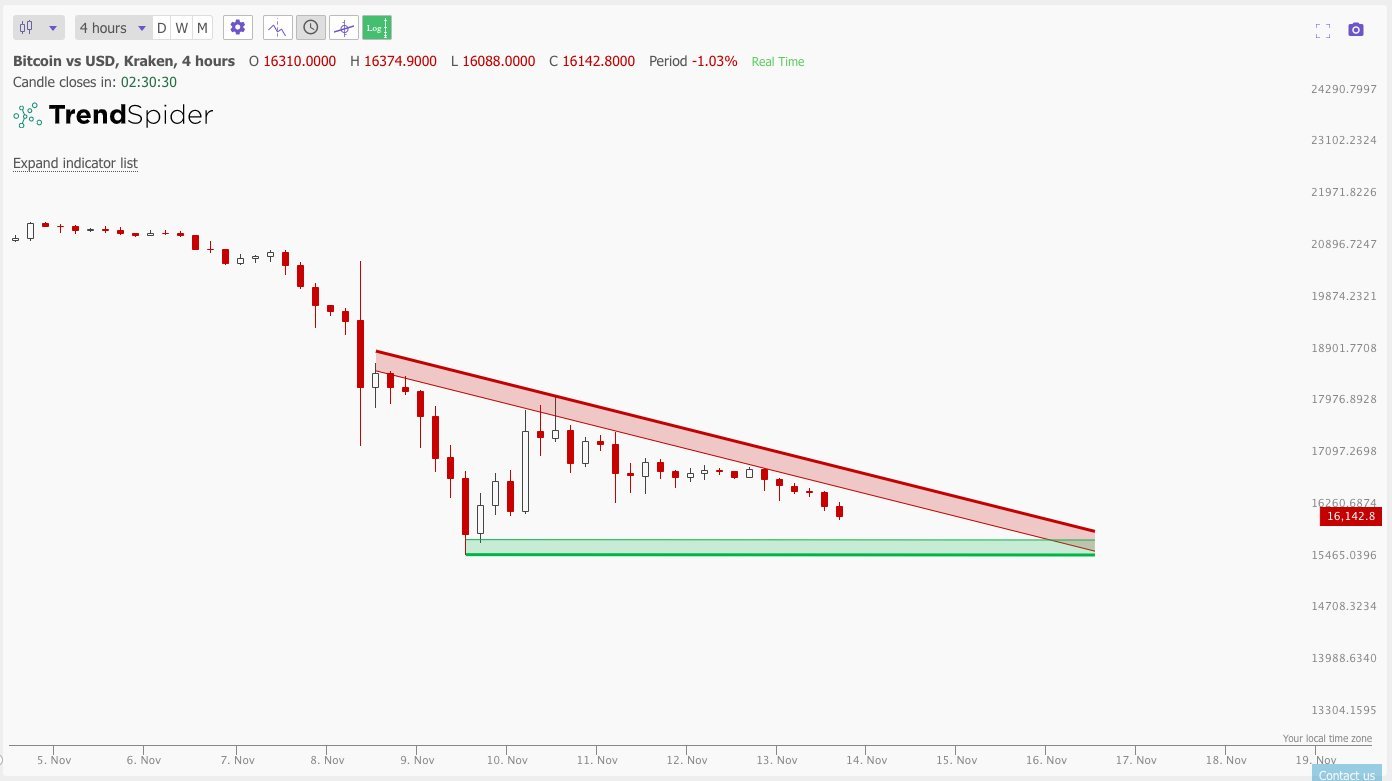 According to the fear-and-greed index, Bitcoin markets have succumbed to extreme fear once again.