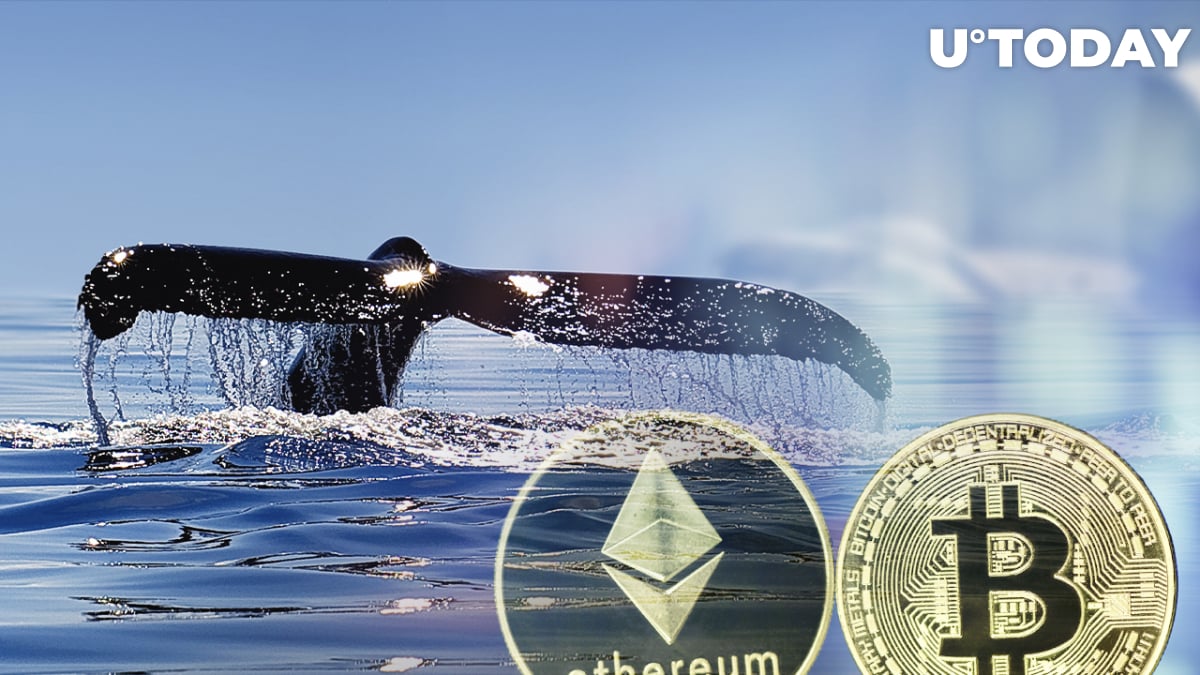 During crypto market corrections, whales tend to enter the accumulation phase and buy more coins or tokens to increase their position and cover losses in the future, when the market rebounds.

Major whale transactions aren't quite coming at the frequency they were in October or November. Our metrics indicate that the $BTC network is getting around 13k transactions per day that exceed $100k in value. $ETH's network is seeing about 9k per day. https://t.co/Z46GfB7huM pic.twitter.com/vrGxGIMDMC

This trend is usually followed by a spike in the activity of large addresses on the chain. But according to data provided by Santiment, whales are not showing the same transactional activity that we have witnessed before during similar market conditions.

While the activity of Bitcoin whales leaves something to be desired, Ethereum's exchange inflows are still staying close to all-time low values. At the same time, with exchanges not receiving any coins, whale-tier addresses are continuously accumulating additional funds, which are usually considered a bullish sign.

The top of non-exchange addresses' holdings has reached the all-time high of 25 million coins. Such a large part of the supply on those addresses is most likely being held by private funds rather than major retail investors.

At press time, Ethereum is trading at $3,100 after losing 18% of its value in the last four days. Due to a global cryptocurrency market correction, major altcoins lost approximately 20% of their value.