Yuri Molchan
Over the weekend, top-tier crypto trading platforms have transferred a large amount of XRP, while the coin showed an almost 10% drop within the same time frame 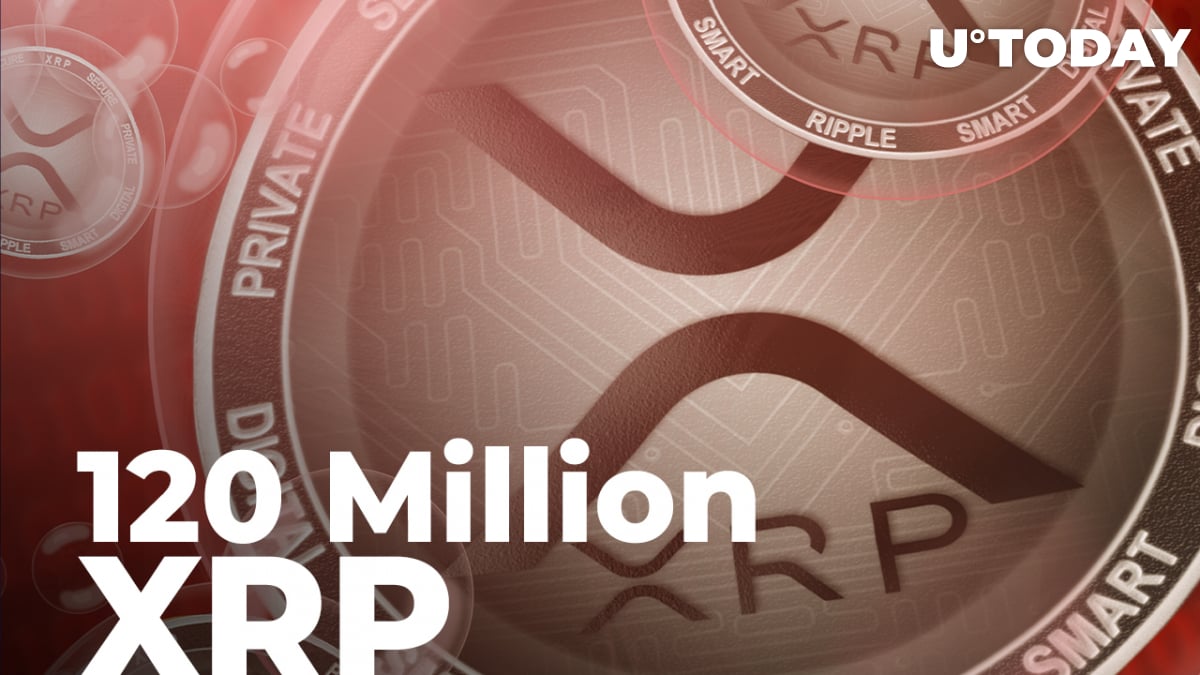 According to data published recently, over the weekend, several of the largest global exchanges based in various parts of the world have transferred over 120 million XRP.

Meanwhile, over the same time period, the Ripple-affiliated cryptocurrency has lost around 9% of its value on the market.

The team of popular crypto tracker Whale Alert, which publishes details of large crypto transactions, has tweeted that over the weekend, 120.1 million XRP tokens have been wired by three major crypto exchanges, including the biggest one by trading volume, Binance.

The crypto tracking service has detected three large transactions. The biggest one carried 90,000,000 XRP, which comprises $64,214,350. These funds were moved by the leading South Korean platform, Bithumb.

Per the current XRP/USD exchange rate, the USD equivalent of the transferred XRP sum comprises $86,759,432.

As covered by U.Today on Friday, Ripple fintech behemoth participated in shifting a staggering 360 million XRP tokens. The majority of that amount – 306 million XRP – was moved between anonymous digital wallets.

Ripple wired 50 million XRP to its reserve wallet, RL18-VN, and 20 million XRP were sent by Bittrex to Coins.ph in the Philippines. The latter collaborates with Ripple as one of its ODL corridors.

Over the past week, since Feb. 21, the sixth largest cryptocurrency, XRP, has lost over 10% of its value.

At press time, the XRP price is sitting at $0.72438 on the Bitstamp exchange. The platform has resumed XRP trading after suspending it in January 2021 when the SEC initiated a lawsuit against Ripple in late December 2020.