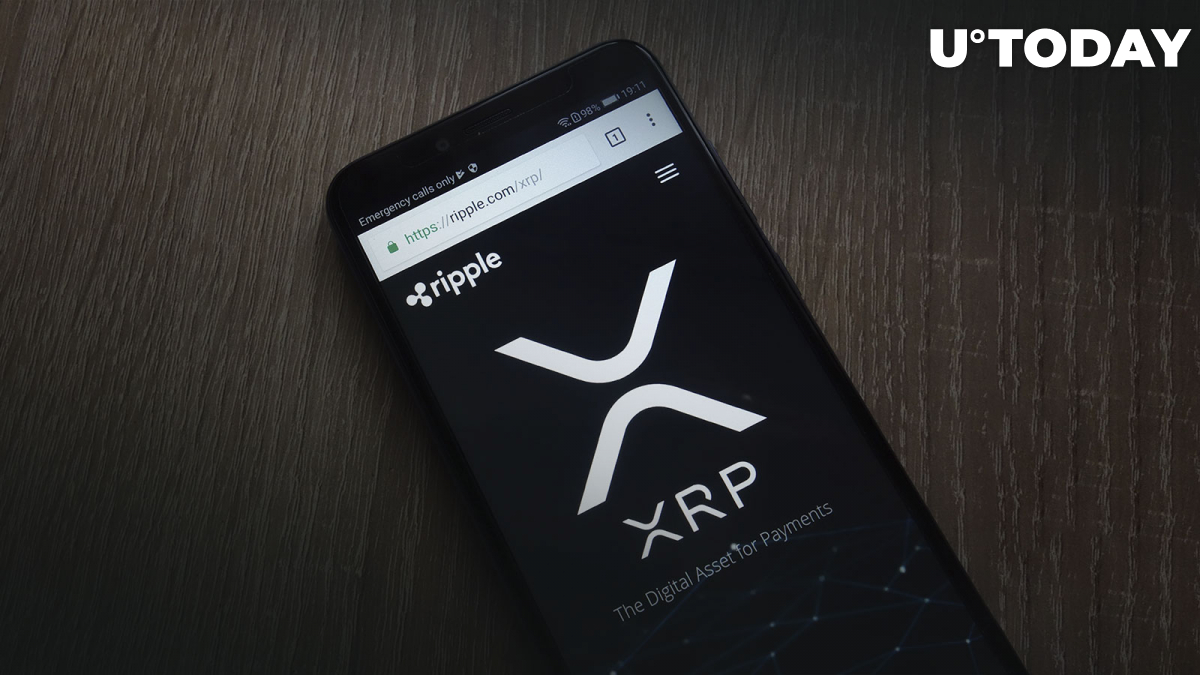 In its recently published Q3 report, Ripple has revealed that it now holds less than half of the total supply of the XRP cryptocurrency for the first time ever.

Ripple CEO Brad Garlinghouse described this event as a “huge milestone” for the company, adding that it is clear that XRP has “real utility.”

The XRP cryptocurrency has been routinely criticized because of its alleged centralization. This criticism stemmed from the fact that Ripple controlled the majority of the token’s supply.

In mid-December, Ripple locked 55 billion XRP (the majority of its supply) in a series of escrow wallets, pledging to release a billion tokens per month in order to ensure price stability.

In its report, the company claims that it operates only four out of the 130 existing validator nodes on the XRPL Ledger, rejecting centralization accusations.

As reported by U.Today, Ripple sold a total of $408 million in the second quarter. In the third quarter, total XRP sales declined to $310.68 million, according to its most recent report.

The company claims that it continues to sell the token only in connection with the on-demand liquidity (ODL) product. The ODL solution utilizes the token for seamlessly bridging two fiat currencies.

The company hasn't conducted any programmatic sales since February 2019.

Total Ripple sales accounted for 0.42% of the global XRP volume in the third quarter.