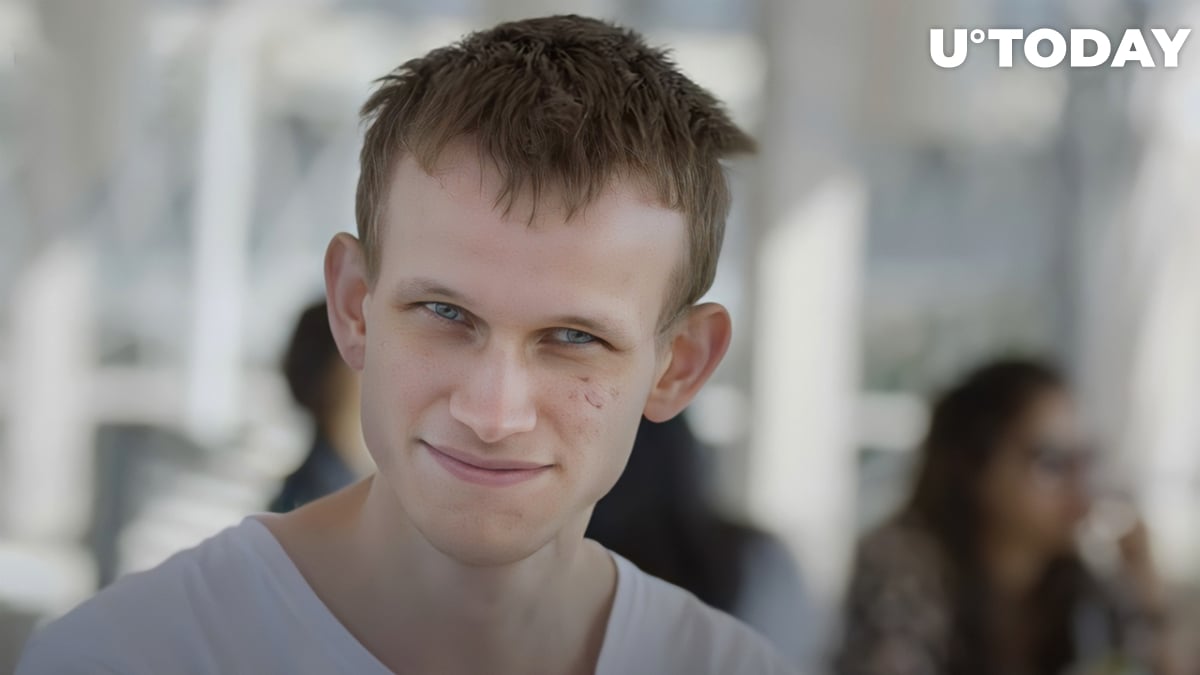 In his most recent post, Ethereum creator Vitalik Buterin urged large crypto-related companies and investors to put some funds into the Gitcoin grant, which allows small developers to start their own projects in Web3.

But instead of simply asking everyone for a donation to Round 14 of the funding, Vitalik Buterin referred to the most recent insider information appearing in the crypto space about the fact that the founder of Three Arrows Capital obtained a superyacht to impress investors.

There are far more honorable ways to burn $50m to impress people than buying a superyacht.

But the most ridiculous part of the story is that Zhu Su used borrowed money to make a massive purchase which, later on, was not covered by Three Arrows Capital because of the enormous pressure put on their non-collateralized positions and their further liquidation.

In addition to not owning the funds he used to purchase the yacht, Zhu showed off the ownership of the superyacht, while not actually having it in person, as it was only scheduled to be delivered to him.

For urging more donors to send money to the funding round, Buterin suggested getting "big beautiful statues" for each donor in the Metaverse to honor their contributions to the Web3 industry.

The developer also has not missed a chance to throw a jab at the biggest NFT collection in the world, Cryptopunk NFTs, and praised another project that supports the public good and urged other projects and collections in the space to follow the example of the project he mentioned.

Unfortunately, the last few months or even weeks were not as good for Ethereum as was expected following the liquidation and margin call series experienced by large institutional investors, including Three Arrows Capital and Celsius.