XRP Will Get You Local Fiat Money Instantly, Even from Space, Says New Ripple’s Commercial 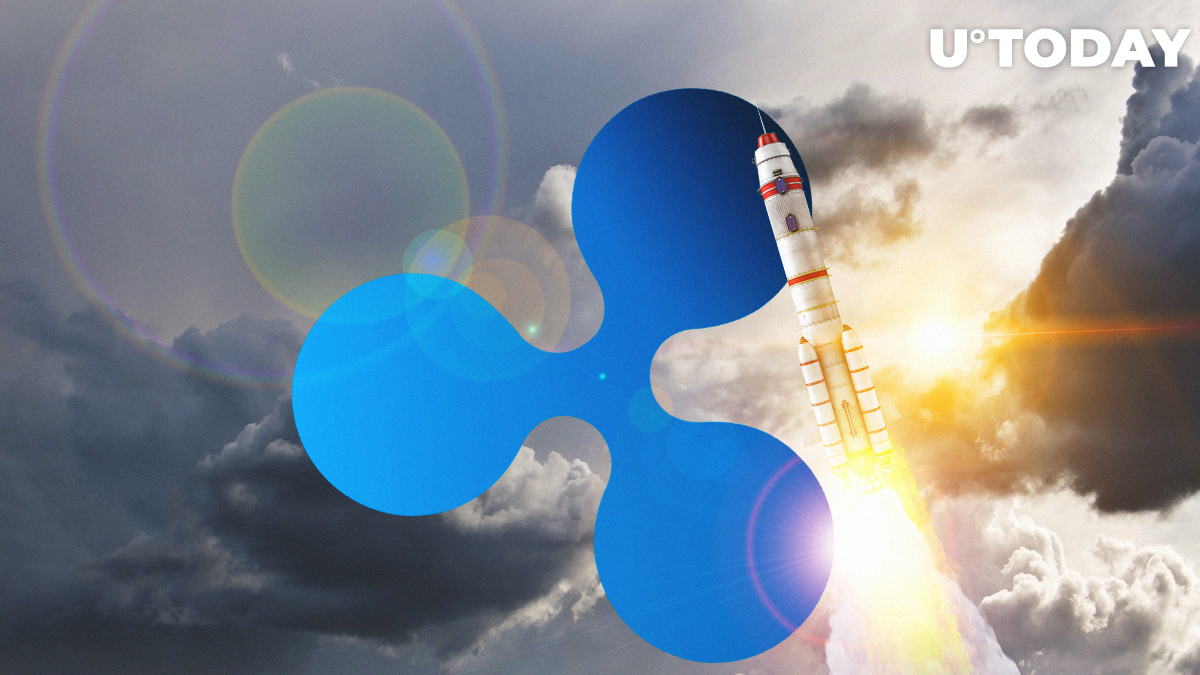 After several recent major partnerships with payment and technological startups and acquiring a stake in MoneyGram, Ripple takes its activity to a new level by launching a TV commercial as part of its awareness campaign.

An On-Demand Liquidity commercial kicks off

On October 21, Ripple took to its Twitter page to announce its new commercial recently launched within its awareness campaign. The video features people in several countries, which seem to be China, Shri-Lanka or Malaysia and the UK. Although, the Twitter post speaks only of two countries, without naming them.

We’ve got it! Our new brand awareness campaign debuted today in two countries. Have you seen it in the wild? #RunsOnRipple pic.twitter.com/PAxZv2Miqq

People in the commercial receive their local fiat currencies sent via apparently Ripple’s new system called On-Demand Liquidity, which in the past operated under the same xRapid.

The crypto giant Ripple is going to be one of the main sponsors at the upcoming IMTC World 2019 conference, says an announcement on the event’s Twitter page.

We are very excited to welcome @Ripple as a sponsor at #IMTCWORLD 2019! Learn about the frictionless experience Ripple provides to send money globally using the power of blockchain. See them at the conference: https://t.co/9vqjLDguVs pic.twitter.com/3EfZxOeWxT

The conference on international money transfers, remittances and other similar issues is to take place in Miami Beach, November 12-15, its official website says.

Ripple is not only sponsoring this major conference, but also as reported by U.Today recently, is conducting its annual Swell event which is expected to push the XRP price upwards.

Besides, the company’s CEO Brad Garlinghouse has recently been giving public interviews and speaking at various events, including keynote ones – CNN, Anthony Pompliano’s ‘Off Chain’ podcast, the Fintech Week 2019, etc.

What do you think about Ripple’s commercial? Share your view in the comments section below!