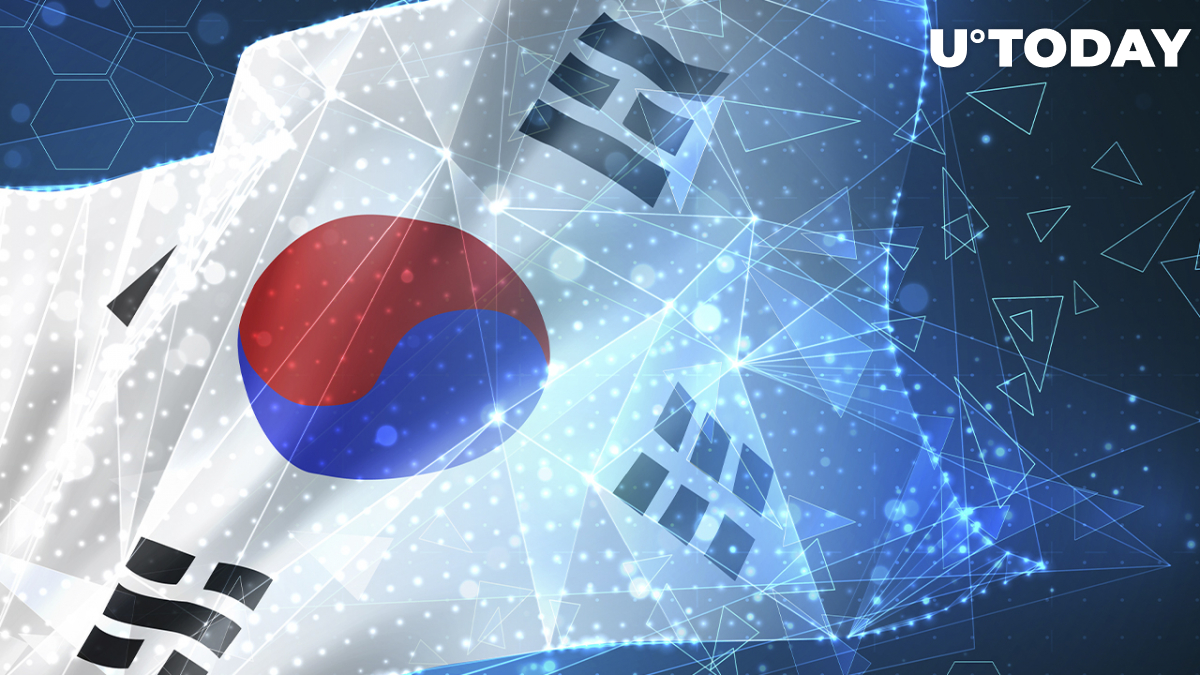 South Korean President-elect Yoon Suk-yeol will begin his duties only in May, but he has already advertised himself as a cryptocurrency and finance enthusiast who is planning on pushing the industry in the country, Nikkei reports.

Previously, Yoon was the country's top prosecutor, who ended up a winner in the closest vote for the top office in the country's history and almost immediately made many promises, including the allowance of initial coin offerings popular back in 2017 and other regulatory steps to help with the development of the cryptocurrency industry.

One of the most notable proposals made by the former prosecutor was the elimination of cryptocurrency trading gains taxation if profit from trading stays below 50 million won or $40,000 which allows treating crypto gains as stock trading winnings.

Cryptocurrency beneficiaries and advocates in the country warmly welcomed Yoon and his pro-crypto proposals and will be happy to see the removal of various barriers before cryptocurrency adoption.

The secretary-general at Korea Blockchain Association noted that they welcome the stance of the new president-elect and remain confident about the boost that he is going to give to the industry.

Related
Thorchain (RUNE) Rallies by 90% in Last 6 Days, Here's Why

With the crackdown on the industry and complete prohibition of ICOs, most projects originating in South Korea moved to Singapore and raise money, issue coins and pay taxes there instead of in their homeland.

South Korea is now expected to become a new haven for cryptocurrency businesses, which went through a tough 2021 and beginning of 2022 as countries imposed new cryptocurrency regulation.