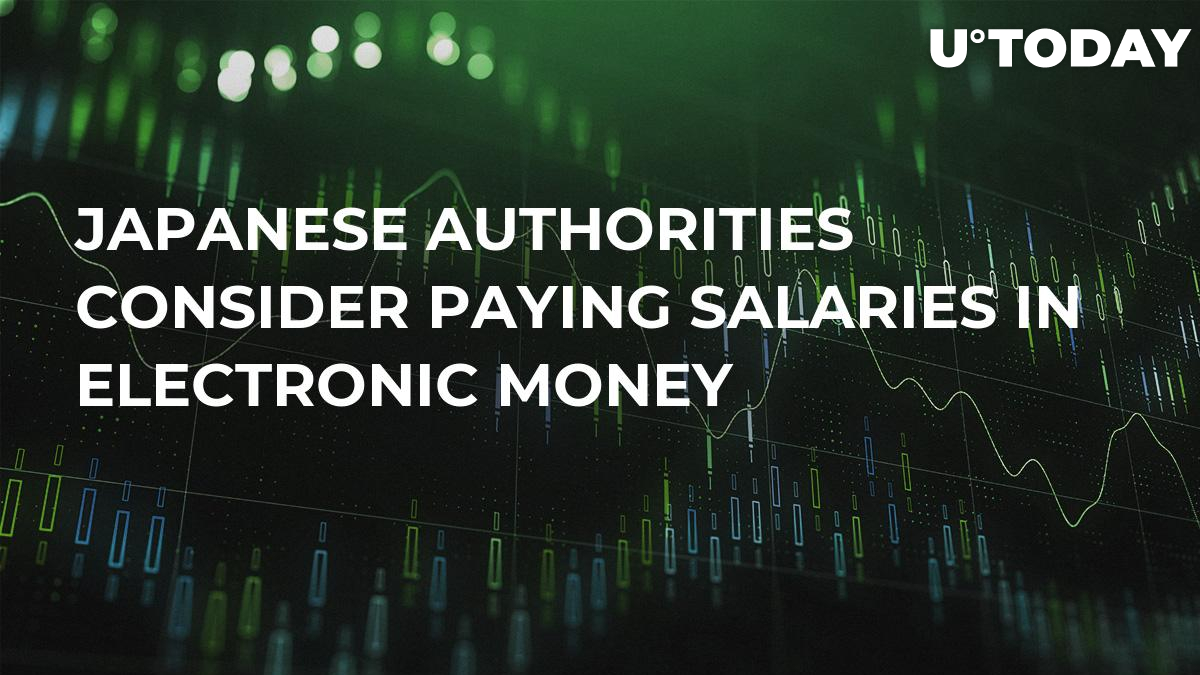 On Tuesday, The Japan Times reported from unnamed sources that the country’s authorities plan to start paying salaries in digital coins, starting from the National Strategic Special Zone.

This move is expected to make the country closer to implementing a cashless economy. In spring this year, more factory workers are expected to arrive in Japan. They have no transaction history or domestic assets to open bank accounts. Therefore, electronic salaries will be suitable for them. However, crypto coins will not be used due to their high volatility.

First tests to launch in spring

First, local governmental authorities plan to test cashless wage payouts in special areas which are designed for deregulation. After that, they will be spread around the whole country.

Presently, salaries in most cases are given out in cash or by means of bank payments. The local labour legislation makes firms pay wages in cash once a month at the very least. Bank transfers in this case are allowed if there is a special ordinance of the labour ministry.

The first trials of the new salary payouts are to begin in spring 2019.

The government has not yet decided on the type of electronic currencies to be used for this. At the moment, regular electronic money is kept on smartphones and IC cards. In addition to that, there is an option of funds being sent to workers’ prepaid cards and mobile application software might be used, too.

The aforementioned sources, which are close to government agencies, hint that they are considering even engaging with a blockchain company that could provide a solution for such payouts in order to avoid fraud when foreigners get jobs in Japan.