Arman Shirinyan
After crossing this threshold, Bitcoin will most likely enter bull market, but it is not clear when it is going to happen 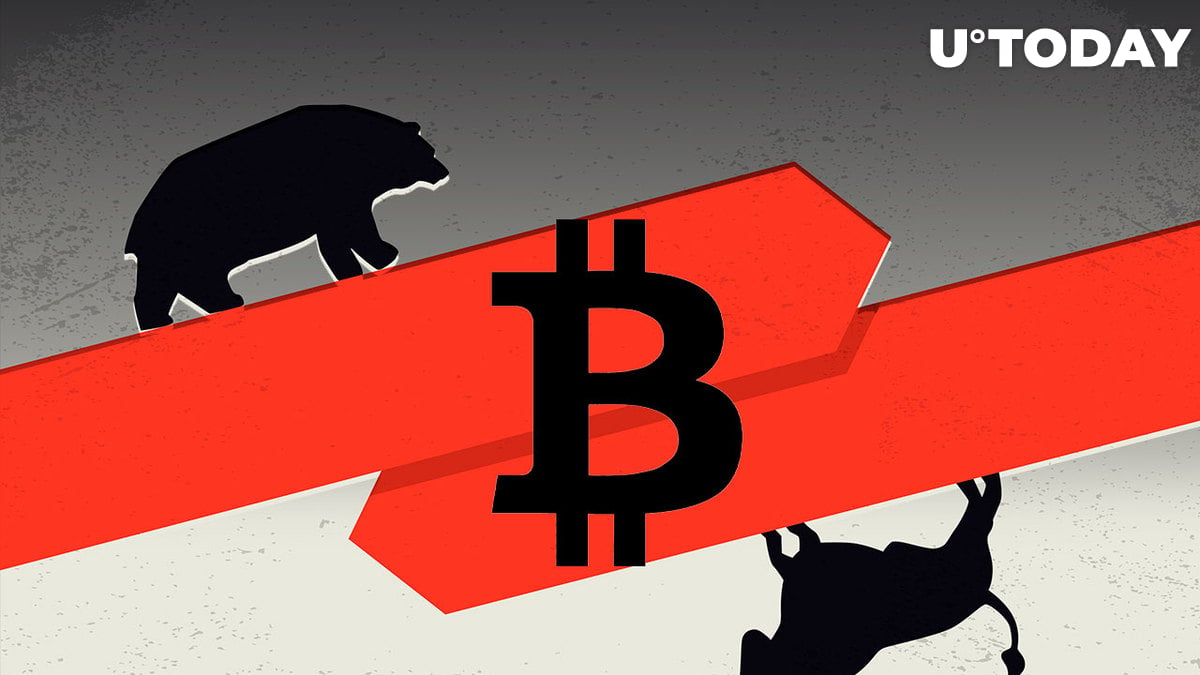 There are tons of tools and indicators that can help you ‌determine whether an asset is moving in a down or uptrend, including moving averages, indexes and other technical instruments. But investors mostly use market data like the cost basis average, which reflects the average cost of an asset held.

The short-term holder cost basis used by lead blockware analyst Will Clemente is an "excellent" bearish sign of the current downtrend, according to the analyst. Clemente believes that the indicator can help us to determine the current momentum on the market.

Short-term holder cost basis was an excellent bearish indication of continued downside to come in December (as it has been for years) and is something I'll be watching as a momentum threshold if reclaimed over the coming months.

The indicator reflects the average cost of Bitcoin held on addresses of short-term investors and traders that entered the asset a relatively short time ago. Whenever an asset moves below it, short-term holders hold funds at a loss.

If the price crosses the SHCB line after falling below it, we should note that the market has enough power to push the asset's price above the "breakeven selling pressure" that the market faces whenever short and mid-term holders are seeing the possibility of breaking even on a previously unprofitable position.

As of now, Bitcoin is struggling to show almost any kind of upward volatility and has been struggling in the $20,000-$21,000 range for the last 10 days because of the lack of inflows to the market.